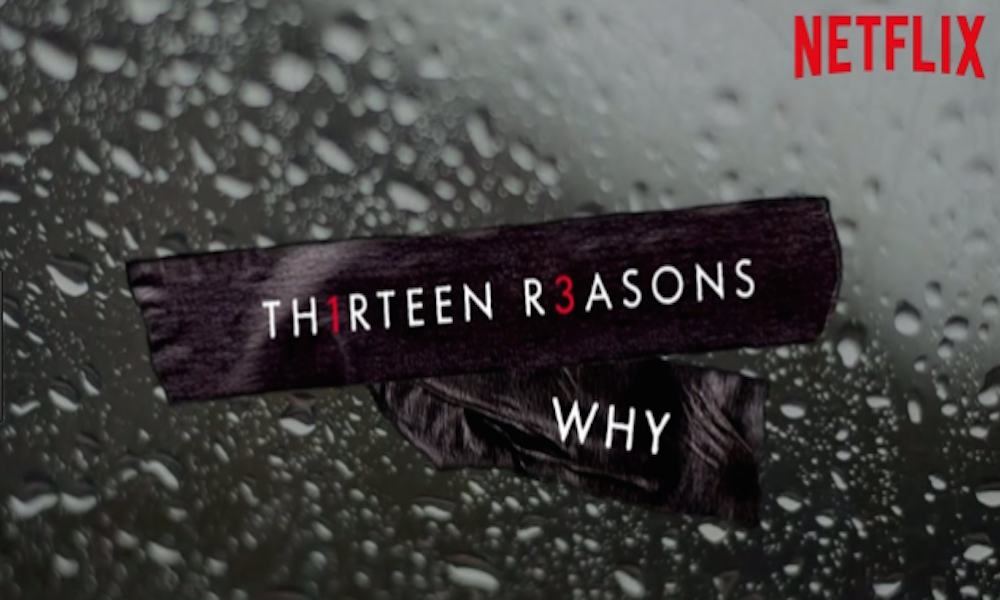 New reports say that the cast and crew of 13 Reasons Why is currently filming Season 2. The controversial Netflix series has been one of the most talked about shows of the year.

13 Reasons Why Season 1 focused on teen Hannah Baker. She left a series of 13 tapes revealing the 13 reasons why she ultimately committed suicide at the end of the season. And while it’s gotten rave reviews, the show has also been criticized for apparently romanticizing Hannah Baker’s suicide and worse, not warning viewers about the show’s heavy content, which includes sexual abuse, drugs, alcohol and substance abuse. And now it seems that the show’s writers are looking to explore other story arcs and go deeper into their character’s troubled situations.

Many cast members have been posting new photos and hints about Season 2 on their social media accounts. Katherine Langford, who plays Hannah, shared a photo of her characters old shoes. Actor Christian Navarro, who plays Tony Padilla, shared one Instagram where he’s “getting into character.” He also wrote on his Twitter account, “Thank you to everyone who wished us luck today. Day one was great. We are gonna do our best to make something you can be proud of.”

Spoilers indicate that Season 2 will show other characters’ perspectives on Hannah’s story. What’s more, writers also plan on focusing more on Jessica’s story as she continues to recover and return to a normal life. And even though there will be a new narrator, it won’t be Hannah and there won’t be any more tapes. Instead, according to Netflix, the season will show “the way we raise boys up into men and the way we treat girls and women in our culture – and what we could do better in both cases.”