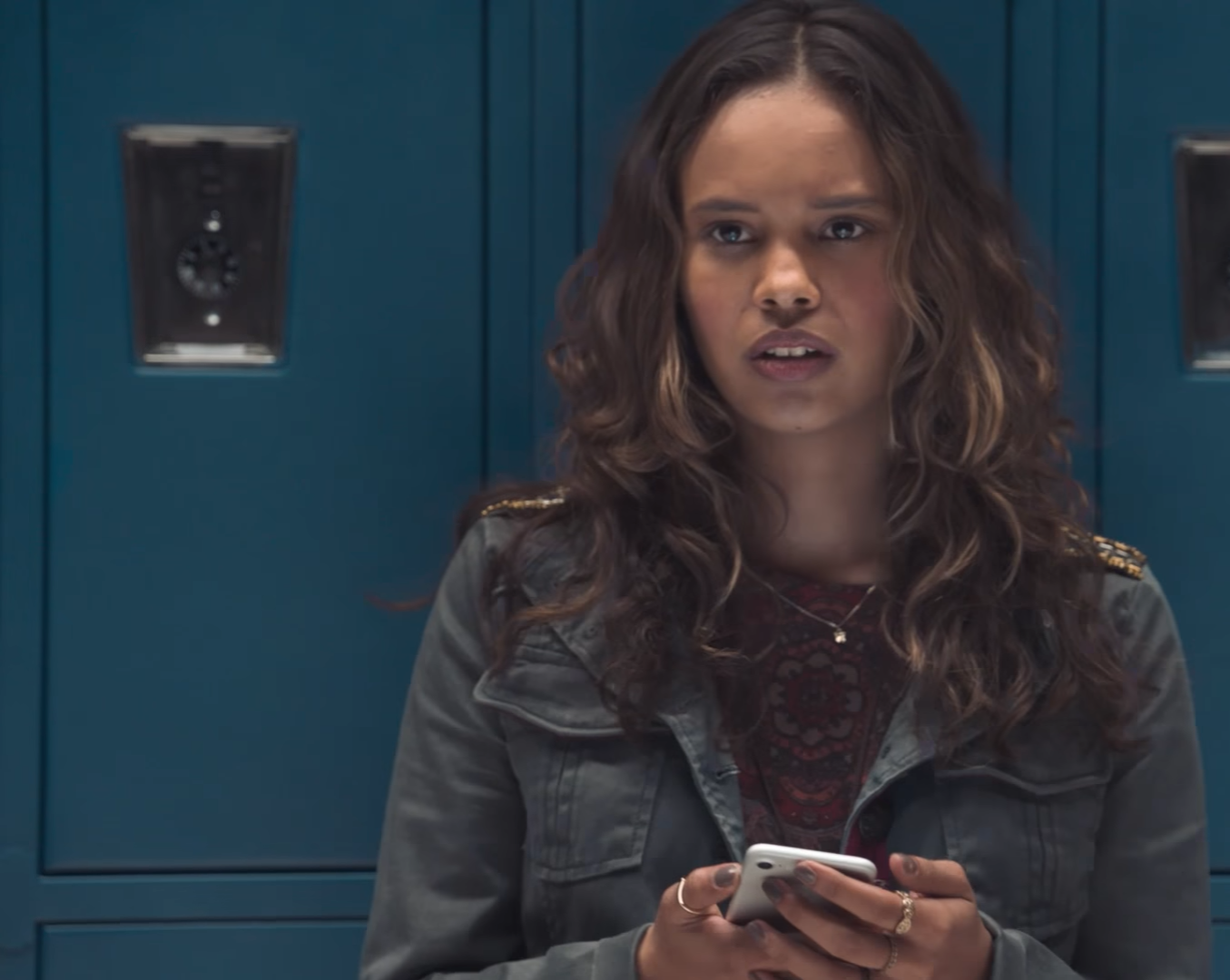 13 Reasons Why spoilers indicate that Season 2 will be full of surprises. For one thing, Hannah Baker won’t be narrating her story anymore. Instead, other characters – namely Jessica – will be able to tell their stories instead.

Netflix’s 13 Reasons Why has so far been the most talked about if not controversial series of 2017. The show tells the story of teen Hannah Baker (Katherine Langford) and how she ended her life after a series of devastating events at her high school. Before her suicide, she left 13 tapes detailing the 13 reasons why she decided to kill herself, blaming both her peers and her high school administration and staff. Many fans couldn’t help but wonder how the series would continue, especially since Hannah is dead. But it looks like there will be a small time jump to the future. There’s also a good possibility that writers will focus on Jessica (Alisha Boe) and get more answers following her sexual assault that occurred during the end of Season 1.

Related: Get to Know the Characters of 13 Reasons Why

In fact, Katherine recently told Us Weekly that she feels it’s important for viewers to see where Jessica is now and how she’s dealing with her assault, especially since the incident paralleled to Hannah’s own awful experiences before she died. The actress explained, “I feel like it’s a very important issue to be talking about now and not just the act but also the recovery. It’s such an important stage.”

What’s more, fans can also expect to se Jeff (Brandon Larracuente) and his story return even though he was killed in Season 1. Brandon said that Jeff will most likely come back in flashback form, explaining, “I’ve read episode one and so straight from that one, it looks good. I’m excited to work.”

13 Reasons Why is expected to return to Netflix sometime in 2018. So far there’s no official premiere date although the second season will most likely return with 13 episodes. In the meantime, don’t forget to check back with Our Teen Trends for all the latest news, updates and spoilers on 13 Reasons Why right here.