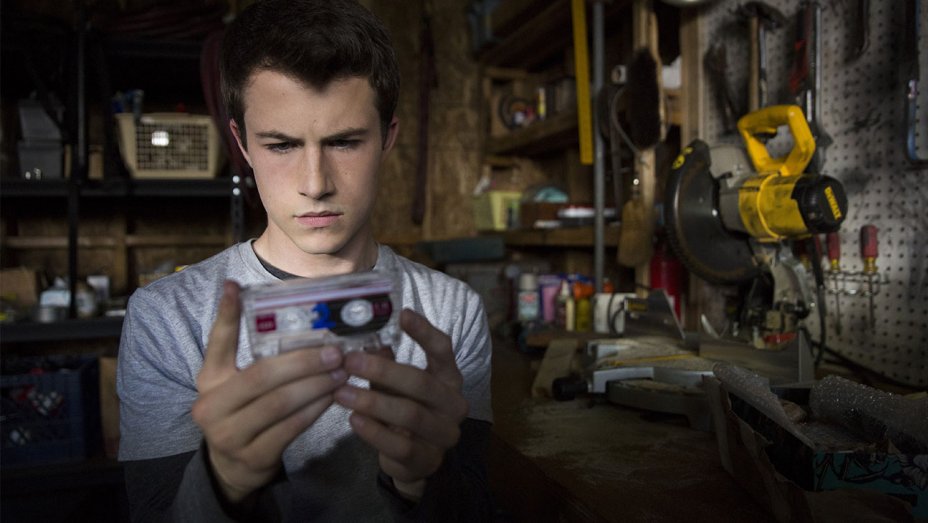 13 Reasons Why writers hint that that they want to focus on more diverse storytelling for the upcoming second season. That’s because they are looking to have several different characters narrate their stories rather than just focus on one character.

13 Reasons Why has so far been the most controversial show on television, with audiences either applauding or criticizing the groundbreaking series for it’s portrayal of teen suicide. Season 1 told the story of Hannah Baker (played by actress Katherine Langford) and the events that led to her suicide. Many critics believed that the show romanticized teen suicide while others have praised the series for starting the conversation on an otherwise difficult subject.

For viewers, on the outside Hannah’s life appeared to be perfect: she was smart, beautiful, popular with friends and she came from a loving home. But from the inside, she was a troubled teen who struggled to fit in among her new peers at school. The writers now want to expand on the other people that were in Hannah’s life and their storylines. Some share the same demons that Hannah had while others simply don’t have a place to share their problems and frustrations. Writers are hoping to use Season 2 as a way to tell multiple stories at once.

What’s more, 13 Reasons Why spoilers also indicate that writers plan on looking more into Jessica’s story. After all, there are plenty of parallels between Jessica and Hannah Baker’s characters.

13 Reasons Why is expected to return to Netflix sometime in 208. And while Katherine Langford says that she will return for the second season, no one knows if Hannah’s story will continue or if she will come back in either flashback form or perhaps even a dream sequence. In the meantime, don’t forget to come back to Our Teen Trends for all the latest news, updates and spoilers on 13 Reasons Why Season 2 right here.