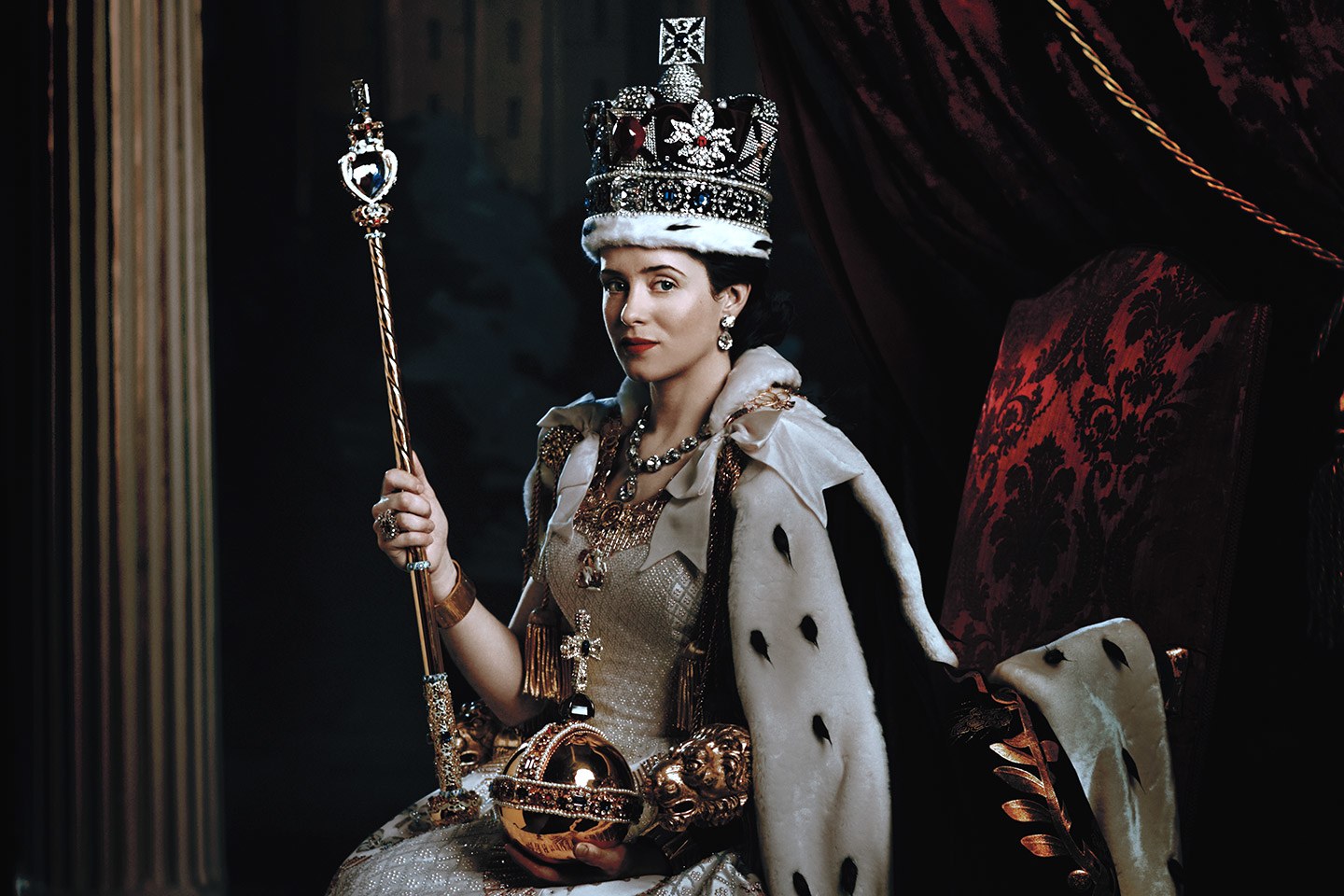 As many would expect, The Crown Season 2 will have plenty of on screen drama that the British royal family would rather you not see or hear about. In fact, new spoilers indicate that the second season of the hit biographical drama will focus on Queen Elizabeth and Prince Philip’s struggling marriage during the 1960’s.

According to new reports, actress Claire Foy, who plays Queen Elizabeth on the hit Netflix series, says that Season 2 will be “an honest portrayal of two people struggling with life and marriage.” In other words, there will be plenty of behind-the-scenes emotions that the Queen herself would never dare show in public.

During a panel discussion at Netflix’s FYSee event, Claire explained, “This is a story of a marriage very much in the second series, and how they navigate that. They’ve been together for ten years, they’ve had two children and it’s about going and assessing the situation. It’s not going to be a rose tinted view of marriage.”

Matt Smith, who plays Prince Philip, added, “There’s an edge to the dynamic between them. We’re entering the sixties and the world is changing around them in quite significant ways. Like always with The Royal Family, they’re having to adapt but they’re having to do it away from the public.”

As many royal fans know, Queen Elizabeth is fiercely protective of her marriage and her personal life as a whole. The last thing she would want is for the media o the public to speculate about her marriage. That’s why many viewers are eager to see exactly what went down between Queen Elizabeth and Prince Philip during one of the most crucial times of their marriage.

The Crown Season 2 is expected to return to Netflix later this year. In the meantime, don’t forget to check back with Our Teen Trends for all the latest news, updates and spoilers on The Crown Season 2 right here!