The Crown Season 2: Matt Smith Opens Up About Insecure and Complex Prince Philip 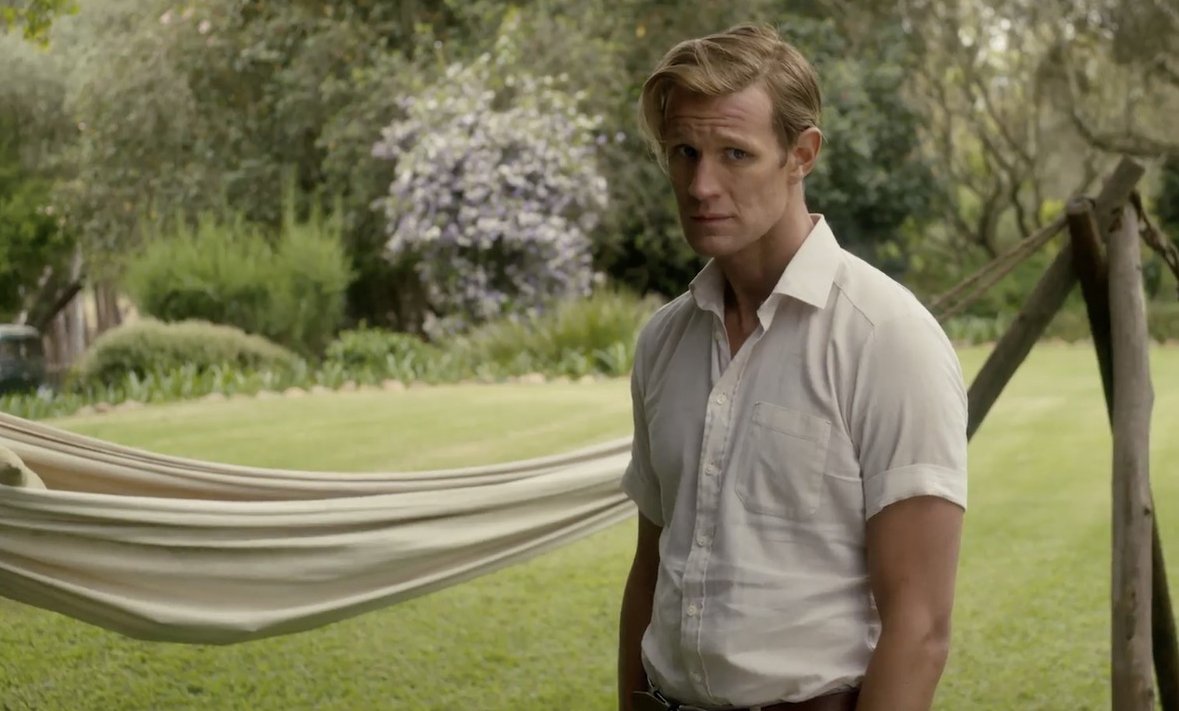 The Crown’s Matt Smith is opening up about playing a very insecure yet complex Prince Philip on the hit Netflix biographical drama. The drama television series follows the reign of Queen Elizabeth from her wedding to Prince Philip in 1947 to the 1963 Profumo affair political scandal.

The British actor makes it no secret that having to kneel down before his wife Queen Elizabeth (played by Claire Foy) gave him a stir of emotions that he didn’t expect. In an interview with Gold Debry Matt says, “For any man at the time, having to kneel before your wife. He lost his job. He lost his family name, and the kids took her name. I suppose those things are, to some degree, emasculating and, interestingly, Philip was always battling that in many ways.”

Matt added, “It stirred up a lot of different things in him which one can interpret several different ways. I definitely think it wasn’t easy for him, and it was a great conflict within him which made him quite interesting for me to play.”

In fact, many fans are quite interested to see how the dynamic between Queen Elizabeth and Prince Philip will be played out on the small screen. After all, Queen Elizabeth has always been the ruler of the monarchy and the face of the British royal family. And while much can be said about Prince Charles and Princess Diana’s marriage or even Prince William and Kate Middleton’s relationship, viewers will be eager to see how Queen Elizabeth and Prince Philip’s relationship behind closed doors played out during the turbulent 1960’s.

Of course, fans will soon find out all of the answers to their questions. The Crown Season 2 is expected to return in late 2017. So far Netflix has made no comments about the second season. Yet many believe that the second season will focus on the Suez Crisis in 1956 through the retirement of the Queen’s third Prime Minster, Harold MacMillan along with the Profumo affair political scandal.

In the meantime, don’t forget to check back with Our Teen Trends for all the latest news and updates on The Crown Season 2 spoilers right here!

Key Lessons to Learn from 13 Reasons Why