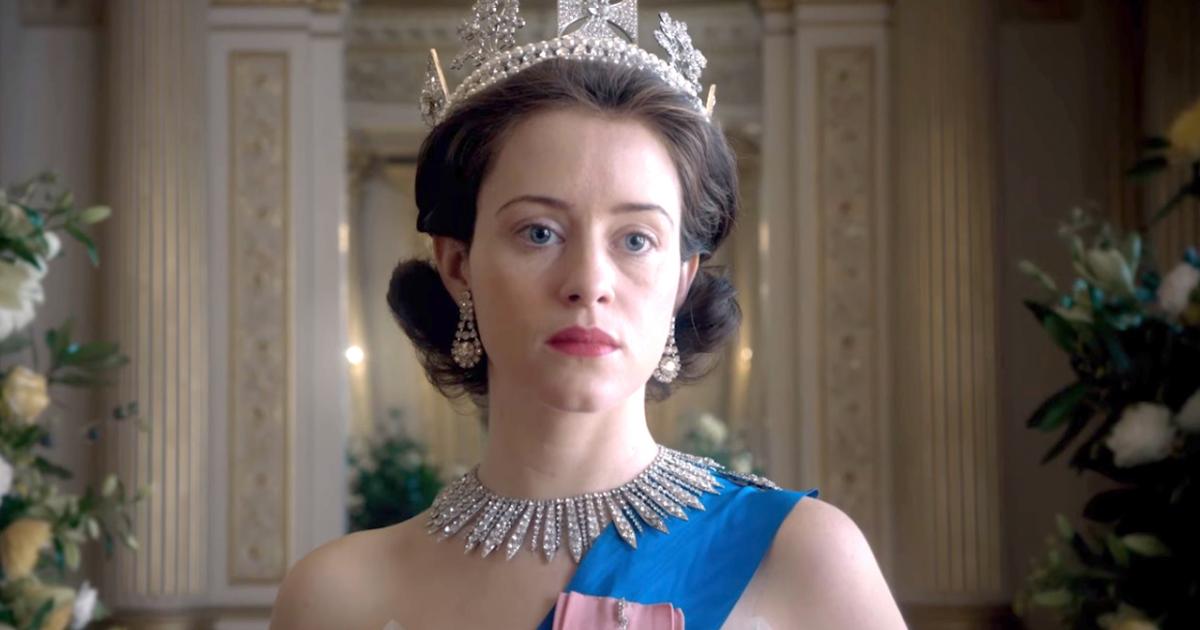 Claire Foy shares a lot of the same physical characteristics as Queen Elizabeth along with the same coy smile, regal poise and of course, demeanour as the Queen. Add in a little bit of makeup magic and Claire Foy looks so much like the real Queen Elizabeth that some people are forced to do a double take. That’s because her makeup artist Ivana Primorac has spent the last year transforming her into the leader of the British monarchy for Netflix’s hit series, ‘The Crown.’

According to Variety, it’s Ivana who has helped make Claire look like a real queen. She’s a Hollywood hair and makeup veteran who has worked on many box office hits in the past like “The Lord of the Rings: The Return of the King,” “The Imitation Game” and “T2 Trainspot- ting.”

And now Ivana is opening up about her makeup secrets and the one key element that has helped make Claire look like her royal character: lipstick. And not just any tube of lipstick, but the exact kind that makes her look like Queen Elizabeth did in the 1960’s.

Speaking about how she’s helped Claire transform into the Queen, Ivana told Variety, “When [Queen Elizabeth] was younger, we made sure that the skin was very dewy and light. As she got older, it got more powdery and more traditional — like the way Her Majesty does her makeup to this day. She uses powder, a bit of blush and lipstick.”

And while Queen Elizabeth has never spilled her own beauty secrets, Ivana believes there’s a good chance she used Elizabeth Arden as her brand of choice, as it was very popular during the 1940’s and 50’s.

She continued, “We do know that it’s been the same two shades. The queen] has always worn the same shoes, the same hairstyle, and she always has the same handbag. So there are certain things that she doesn’t change, and I’m absolutely certain that lipstick is also one of those things.”

Do you think Claire Foy looks like the real Queen Elizabeth? Let us know by dropping us a line with your thoughts in our comments section below. In the meantime, ‘The Crown’ Season 2 is expected to return to Netflix in November. Also, don’t forget to check back with Our Teen Trends for all the latest news and updates on ‘The Crown’ Season 2 spoilers right here.