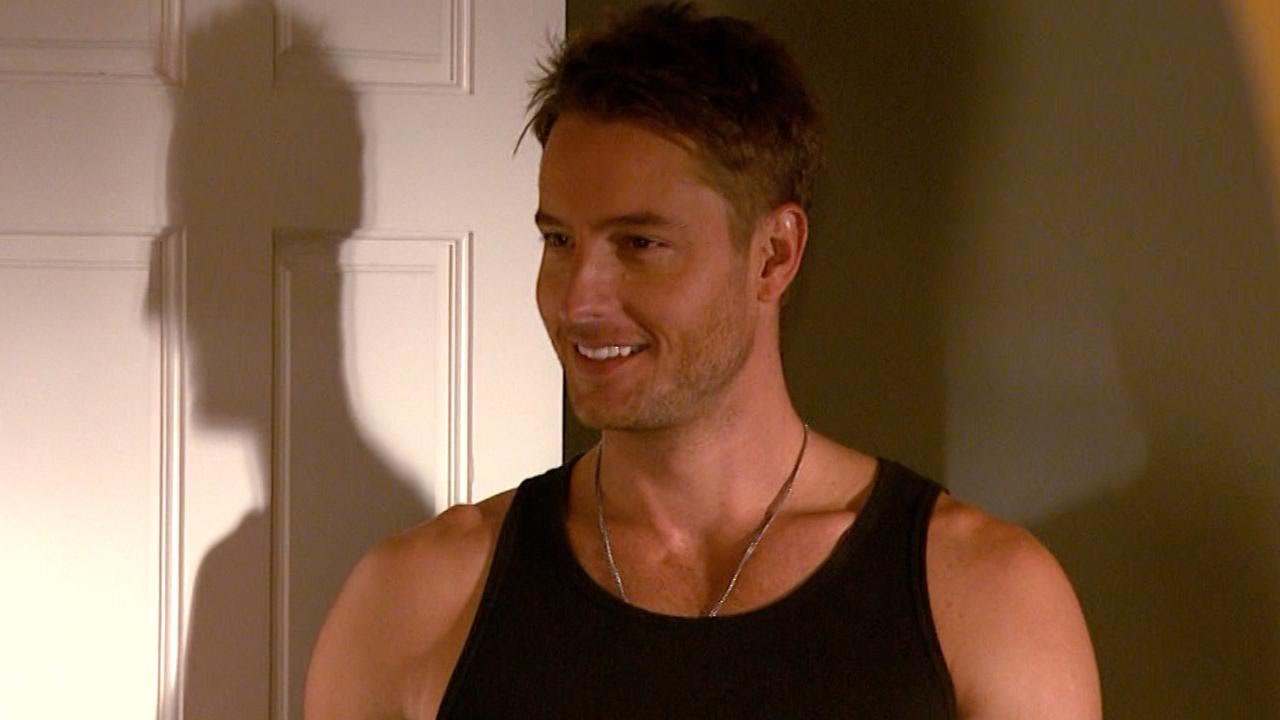 Justin Hartley is opening up about his character Kevin Pearson and what he expects to see for him in This is Us Season 2. Viewers last saw Kevin making yet another huge decision in his life, as he once again left his family and friends behind for another shot at Hollywood. In fact, he received the phone call of his career when director Ron Howard called him to offer him a new role in an upcoming film.

According to Justin, he feels as though Kevin will be forced to decide if he wants to once again focus on his Hollywood career or his new relationship with his ex-wife, Sophie (played by actress Alexandra Breckenridge). After struggling in his personal life for quite some time now, things were finally starting to look up for him.

Kevin told the Huffington Post in a new interview, “It’s really sort of a tough ask for Kevin to be asking Sophie, ‘How do you feel about this?’ And it shows how strong she is. She’s like, ‘Go, I want you to have what you want.’ And she’s trusting him. And that’s gonna be a horrifying thing for her. Very familiar territory … I want him to get what he wants.”

What’s more, Justin also says that Kevin might have a hard time choosing between his role or the woman he knows he loves. As many fans know, he’ll be forced to give up one or the other – or even both if things don’t go his way.

Related: Milo Ventimiglia Admits To Originally Wanting Kevin Role On This is Us

He explained, “I feel like he’s evolved enough. He’s grown,” Hartley said, adding, “I think he wants the girl and he wants the job. I feel likes he’s going to be able to do it. I hope so, anyway. I also hope that, as an actor, there’s a bunch of shit going on … It’s good for the audience, it’s good storytelling.”

The cast and crew of This is Us will begin filming Season 2 in late July. The dramedy is expected to return to the NBC network this fall. In the meantime, don’t forget to check back with Our Teen Trends for all the latest news and updates on Justin Hartley along with This is Us Season 2 spoilers right here!