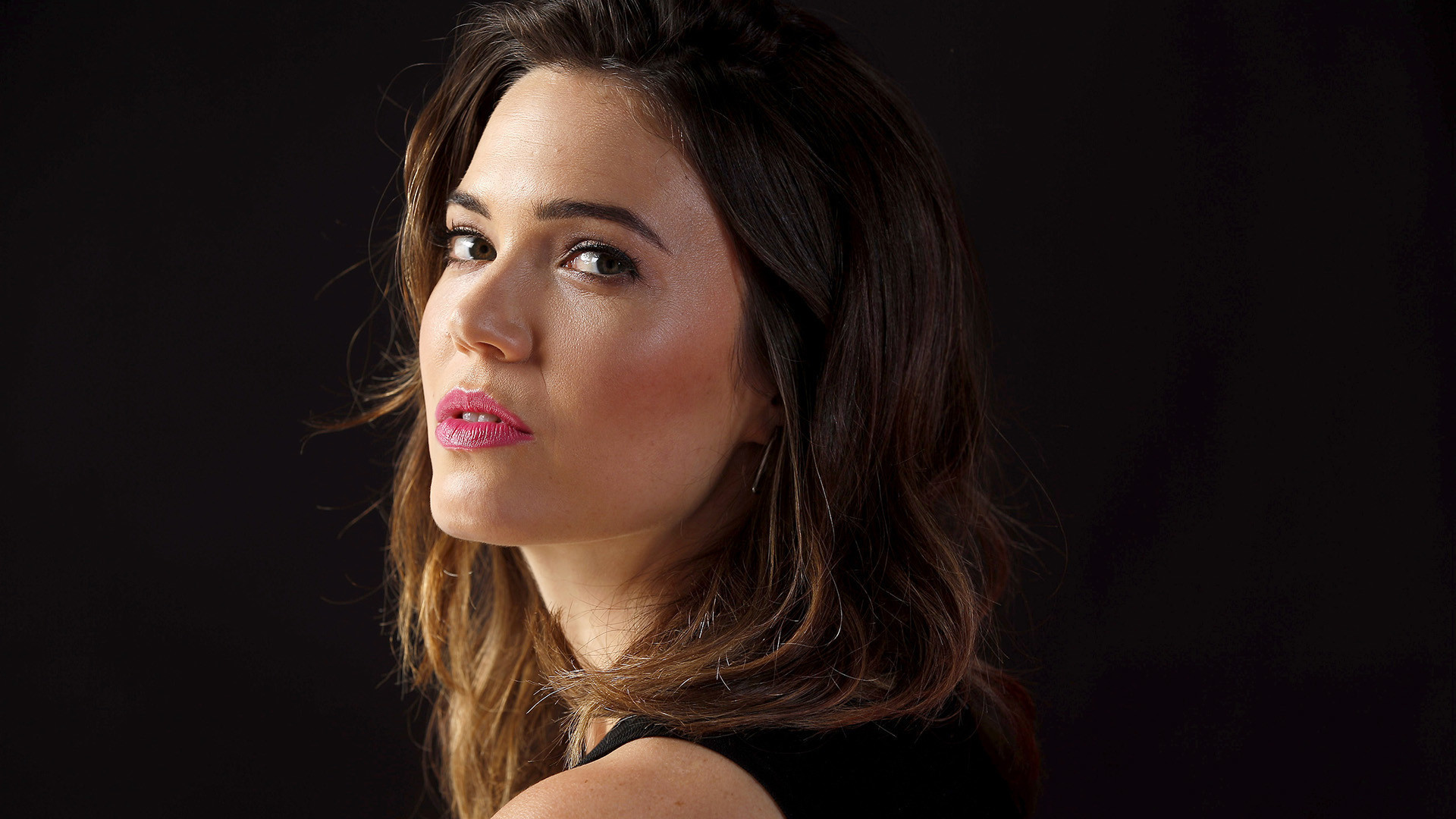 Mandy Moore says that Jack Pearson’s death will be so big during This is Us Season 2 that for some people, it will be earth-shattering. Mandy plays Jack’s wife Rebecca Pearson on the hit NBC dramedy.

For months now fans have been speculating about Jack Pearson’s (Milo Ventimiglia) death. Everyone knows it’s coming, but they just don’t know exactly when and how. Luckily, Mandy did give away one clue surrounding the mystery and what a lot of people are calling television’s best kept secret.

And while Mandy herself doesn’t want to give away too many spoilers, she does say that Jack’s death will blow a lot of fans away. She doesn’t exactly say how Jack will die, but she does say when.

In a new interview with Larry King, she said, “We all had to know. If you think about it, all of the core actors sort of had to know because … something that fundamentally earth-shattering and life-changing that happened to the kids at some point in their lives is something they’re going to carry with them as adults. They’re about 16 or 17 when he passed away.”

Related: Milo Ventimiglia Admits To Originally Wanting Kevin Role On This is Us

At this point, fans can only guess how Jack Pearson’s “earth-shattering” death will look like. Some people think he’ll end up dying in a car accident while others believe that he will be murdered. Although viewers know that Jack’s death left a devastating impact on his three children, Kevin, Randall, and especially Kate Pearson. Kate even blamed herself for her father’s death during Season 1 although she never specified why. Hopefully fans are finally going to have all the answers to the questions they’ve been asking for almost a year now.

In the meantime, don’t forget to check back with Our Teen Trends for all the latest news and updates along with This is Us Season 2 spoilers right here.