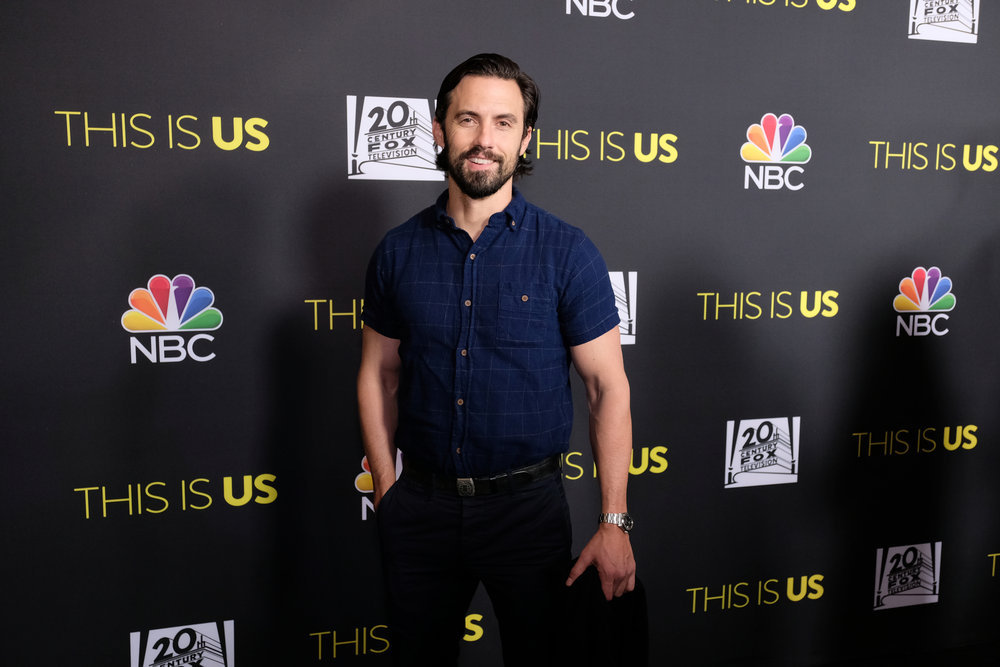 Milo Ventimiglia is best known for his role as family patriarch Jack Pearson on the NBC show This is Us but it looks like he had a different role in mind. In fact, the actor says that he originally wanted to play Jack’s son Kevin on the hit dramedy.

During a discussion about the hit show at the ATX Television Festival Milo said that he hoped to land the role of Kevin Pearson, Jack’s son. Kevin is an aspiring Hollywood star with a complicated love life and is played by ‘The Young and the Restless’ alum Justin Hartley.

Milo told the panel, “At first, I was like, ‘Should I be Kevin?’ Because I’m an actor. So I’m thinking, ‘Well, maybe, no, I’ll be the actor,’ but then, you know, I’d been a huge fan of not only Dan Fogelman but John Requa and Glenn Ficarra, and I knew the three of them together, and I believed in what they believed in me.”

Milo also added that he definitely made the right decision by sticking with Jack. He said that even though he doesn’t have children in his personal life yet, he found himself instantly connected to Jack’s character mostly because he sounded familiar to someone else he knew in his own life.

Related: This is Us Season 2 Spoilers: Will Jack Pearson Be Murdered?

At this point, a lot of people can’t picture seeing Milo as Kevin, mostly because he has gotten a lot of praise as playing troubled yet loving and caring husband and father Jack. Sure, Jack has his demons but during This is Us Season 1 he was also fiercely loyal to both his marriage and family.

This is Us is expected to return to NBC this fall. The show also stars Mandy Moore, Chrissy Metz, Sterling K. Brown and more. In the meantime, don’t forget to check back with Our Teen Trends for all the latest news, updates and spoilers on This is Us Season 2 right here!