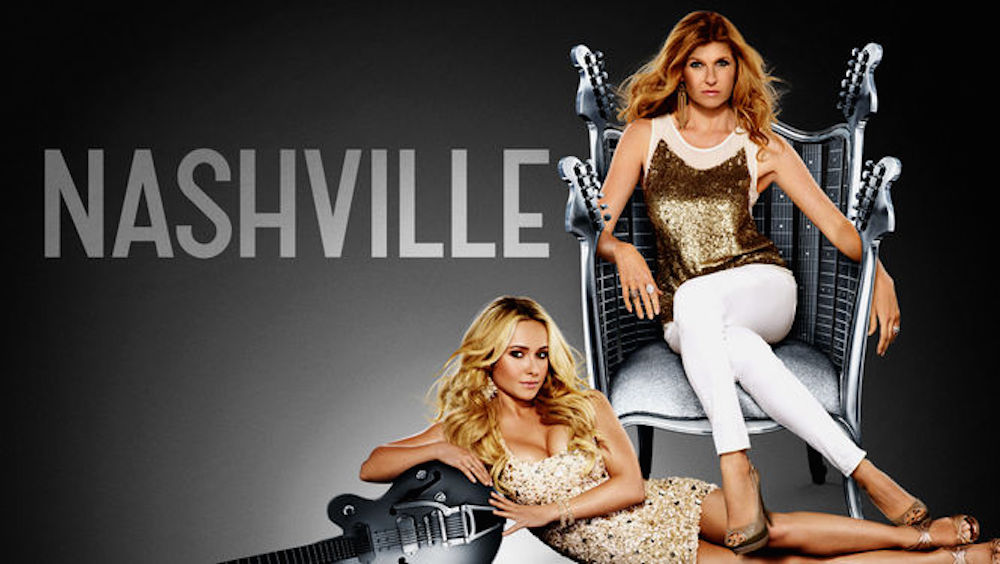 According to Nashville producer Callie Khouri, there’s a very good chance that Nashville could go on for much longer than what was initially anticipated. In fact, Khouri says that the show can go into one of many different directions with new characters, new storylines and of course, new music in the future.

In a new interview with The Hollywood Reporter, Khouri says that the highly-rated CMT series could go for as long as audiences continue to tune in. After all, the show does a great job of mixing in a little family drama, heartbreak and loss to make an impressive primetime soap that keeps viewers tuned in. In fact, the show has just recently celebrated its 100th episode. It’s also managed to keep viewers entertained while bringing in new ones: ratings are up nearly 25 percent from this time last year.

Many critics believed that Nashville would suffer after Connie Britton’s sudd departure earlier this year. Her character, Rayna Jaymes was killed off in a car accident. But that hasn’t been the case at all. Even though Rayna is gone, Deacon, Maddie, Daphne and the rest of the crew still have a whole lot of drama to deal with every episode.

Explaining how she managed to find the show’s tone in a sea of other successful primetime soaps, Khouri admits that at first it wasn’t easy. She told the Hollywood Reporter, “We wanted it to be as real as we could make it and still have it be exciting enough for ABC. Finding that balance was always a challenge — making sure we were dealing in drama and not just the melodrama. There were a lot of Shonda Rhimes shows on ABC then, and that was very much the direction they were heading [with Nashville].”

Khourti added, “We tried to strike a balance in what satisfied us and them, but it’s easy when you’re doing a network show to go too far. We tried to walk right up to the line and then pull it back a little bit. We still managed to have people falling off buildings.”

Nashville Season 5 airs every Thursday at 9pm EST on the CMT channel. In the meantime, don’t forget to check back with Our Teen Trends for all the latest news and updates along with Nashville spoilers right here!