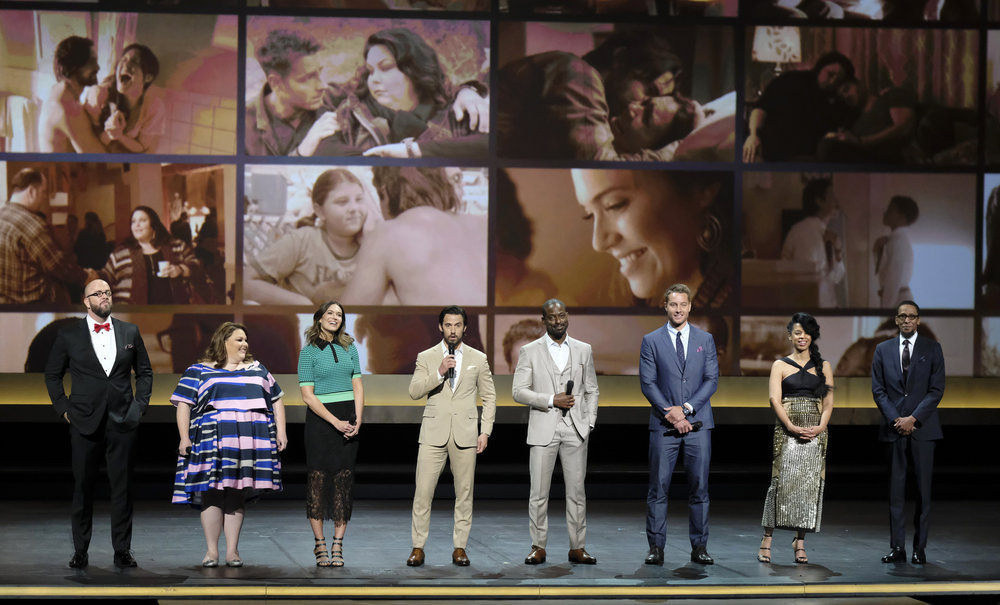 Instead of This is Us, NBC will be adding the Will & Grace reboot back to Thursday nights. The show will air at 9 p.m. and will be followed by Chicago Fire at 10 p.m. instead of Law & Order True Crime: The Menendez Murders. What’s more, comedies The Good Place, Superstore, and Great News will all join Will & Grace for its Thursday night line up.

For Tuesdays, audiences will be treated to The Voice at 8 p.m., followed by This is Us at 9 p.m. and then Law & Order True Crime: The Menendez Murders at 10 p.m.

Related: This is Us Season 2 Spoilers: Mandy Moore Offers Insight to Rebecca and Miguel’s Relationship

What’s more, This is Us producers are promising plenty of emotional and heart-tugging episodes for Season 2. The show’s execs say that they don’t want to leave fans dry before taking a break from the small screen with the 2018 Winter Olympics begin in February. That’s why they are planning several major episodes around the holidays as This is Us will be forced off the air because of the Olympics.

The cast and crew of This is Us is expected to being filming Season 2 in either late July or August. The hit dramedy will return to NBC later this fall. In the meantime, don’t forget to check back with Our Teen Trends for all the latest news and updates on This is Us Season 2 right here!