This is Us Season 2 Spoilers: Will Jack Pearson Be Murdered? 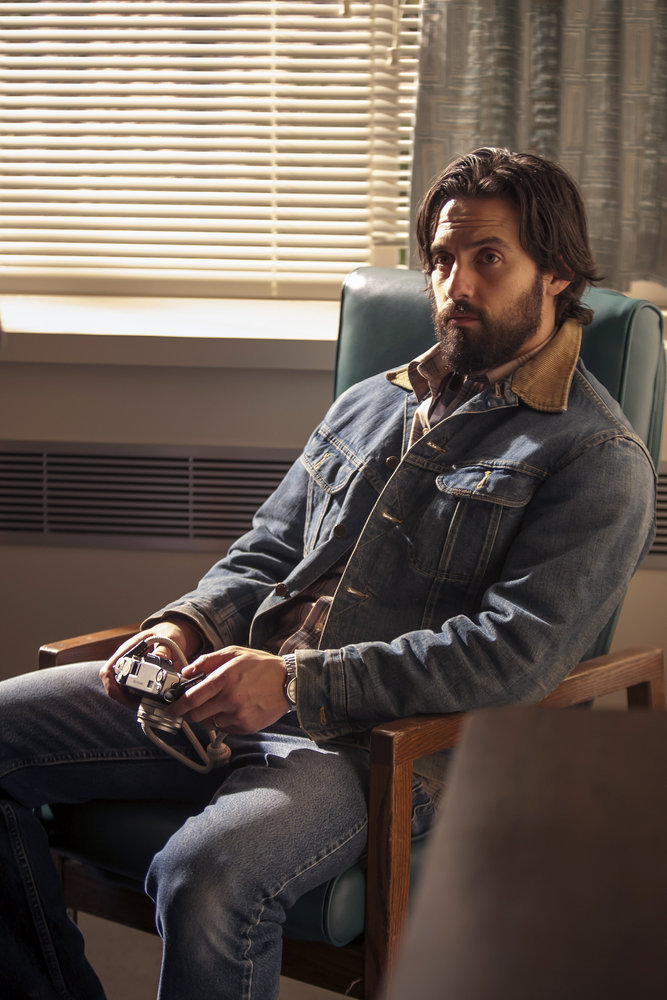 Everyone wants to know how Jack Pearson dies in the second season of This Is Us but it looks like the clues have been right in front of us this entire time. In fact, many eagle-eyed and dedicated fans of the hit NBC dramedy strongly believe that the Pearson family patriarch will die this upcoming season from a mysterious health condition.

According to Malcolm Venable of TVGuide.com, he strongly believes that Jack (played by actor Milo Ventimiglia) will be murdered. He is basing this on Jack’s astrological sign. Here’s what he says:

“Virgos are the most likely to die an unnatural death and most likely to be murdered. An “unnatural death” is defined as one that’s “unexpected, sudden or not from natural causes — the type that usually comes to the attention of the police, sheriffs and medical examiners.” Jack was cremated, you’ll remember, and at his funeral, we see a framed photo of his face. It’s the type of service loved ones opt for when a) the deceased said they wanted that, or b) the body is not in any shape to be seen. So it’s feasible Jack died in some horrible accident.”

Venable also goes on to say that during the Season 1 finale, Jack got into an altercation with a group of questionable men during a poker game. Before Jack leaves the bar, the men give him a hard beat down before taking his money. There’s a very good chance that Jack – along with audiences – will most likely see these thugs again.

Related: This is Us Season 2 Spoilers: Mandy Moore Offers Insight to Rebecca and Miguel’s Relationship

Of course, This is Us producers are yet to make any comments about Jack’s death scene. They don’t want any spoilers coming out before the season even begins. Yet, a lot of the show’s stars, including Mandy Moore, who plays Jack’s wife, Rebecca, insists that viewers will be given all the answers they are looking for this season. In other words, there won’t be any more teasing. Fans will finally find out exactly what happened to Jack Pearson and how his death affected his wife Rebecca and their three children.

This is Us Season 2 is expected to return to the NBC network this fall. The cast and crew will begin shooting in either late July or early August. In the meantime, don’t forget to check back with Our Teen Trends for all the latest news and updates on This is Us right here.

Key Lessons to Learn from 13 Reasons Why