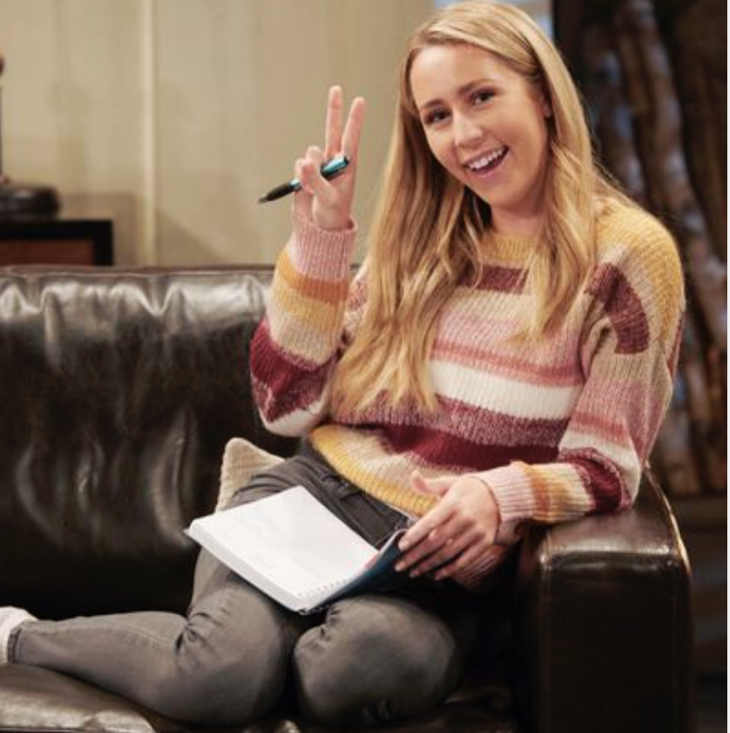 Despite her privileged upbringing, Josslyn is delightfully down to earth and has a sweet and endearing personality in spite of the fact that she’s seen her share of turmoil and violence in Port Charles. Here are five things you need to know about Joss Jacks.

The drama in Josslyn’s life began the day she was born! She actually entered the world prematurely which had everything to do with the fact that at the time her mom was a hostage of Claudia Zacchara (Sarah Brown).

If it wasn’t for Joss’ big brother Michael Quartermaine (Chad Duell), Joss would have been kidnapped by Claudia and lived a life on the run.

Unfortunately, Joss was ultimately kidnapped twice, once by her dad Jax and again by order of Jax’s evil brother.

After Josslyn’s birth she was diagnosed with kidney cancer and she was saved due to a life-saving kidney donation from the late Jake Webber.

General Hospital spoilers – Joss has had to deal with a kidney donation from a family enemy
In 2016 Nelle Benson (Chloe Lanier) came to town and said she was Joss’s anonymous kidney donor; DNA testing proved this to be true.

However, Nelle was out for revenge and played on Joss’s sympathy to get back at Carly. Today Nelle is still wreaking havoc on the family, something that Joss must deal with.

Joss’s circle of friends include Spencer Cassadine (Nicolas Bechtel), Cameron Webber (William Lipton), and Trina Robinson (Sydney Mikayla). In earlier years she was jealous of Emma Drake (Brooklyn Rae Silzer) because she had a crush on Cam. 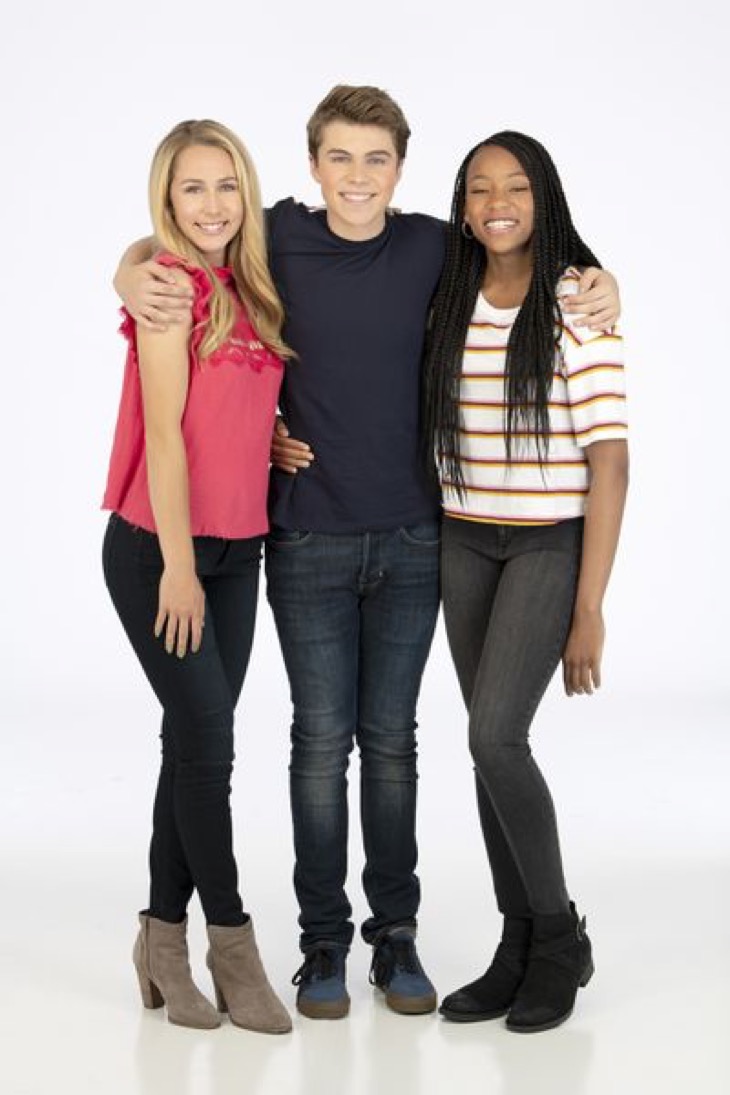 Joss has survived incredible heartache, as her first love, Oscar Nero (Garren Stitt), died of a brain tumor. Before his death they completed many things on his bucket list. In the final days they were inseparable, especially as they worked on a song for the Nurses Ball.

What is Joss up to these days? Be sure to tune in to see how her relationship with Cam turns out!

This week will be the final airing of original GH episodes before the show airs flashback episodes due to the coronavirus-related production hiatus.