How Cute is it That Folks Want to Plant Trees to Honor Meghan and Prince Harry? 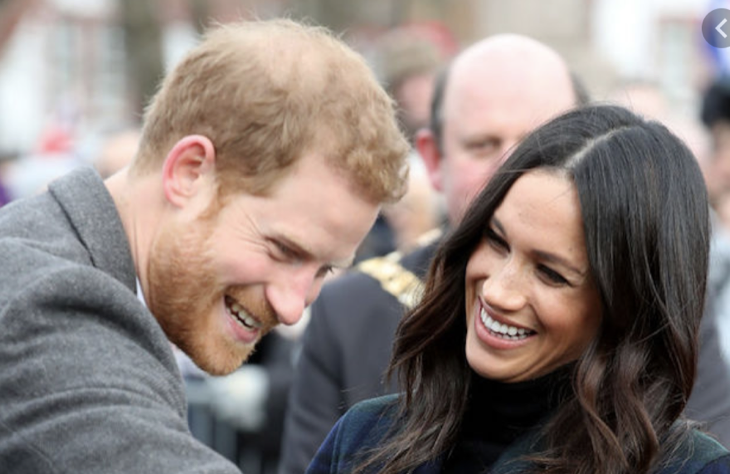 Ah, planting trees. What better way to honor Meghan Markle and Prince Harry than to seed the earth with little saplings? Well, that’s what a lot of fans of Harry and Meghan seem to think anyway. And why not? After all, many will agree that Prince Harry is quite correct in his believe that there should be a balance between humanity and nature. Of course, one could also argue that having your own pet cause is fine and dandy, but why should your choice be based on what celebrities like Meghan Markle and Prince Harry choose?

Regardless of whether people want to plant trees because they truly believe in conservation efforts or whether they do so because they’re Prince Harry groupies, the Earth still benefits. Meghan and Harry apparently have long held the view that there’s always a reason to plant trees. In fact, it was reported that Prince Harry said, “Conservation used to be a specialist area, driven by science, but now it is fundamental to our survival and we must overcome greed, apathy, and selfishness if we are to make real progress.” 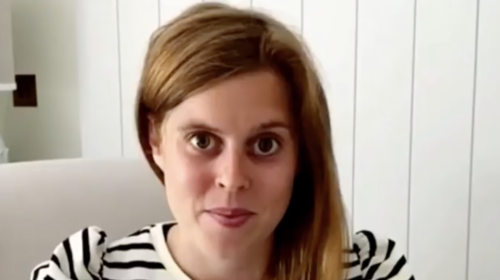 Princess Beatrice Is A Role Model For Those With Dyslexia

Whether one agrees wholeheartedly with Prince Harry or not, many royal fans did. Indeed, Prince Harry’s beliefs vis-à-vis conservation were the impetus for the fan project, “The Great Forest Initiative.” In that enterprise, fans set up a campaign to plant over ten thousand trees. Of course, the fans ensured that these trees would be planted in the names of Prince Harry, Meghan Markle, and their little son, Archie.

For example, Harry and Meghan might be the first to tell their fans that just some of the benefits of planting forests are the fact that trees produce oxygen. Every animal on the planet, including humans, needs oxygen to breathe! More than that, however, Harry would likely tell his fans that trees can be habitats for many creatures and they improve biodiversity.

While Harry would likely tell his fans that trees are beneficial to endangered species in Africa such as the African Forest Elephant. Fans of Harry in North America can still rest well knowing that the trees they plant could help species such as the Short Eared Owl come back from the brink of extinction!

Prince Charles Longtime Wish Has Come True Thanks to the Recent Royal Scandals, According to His Old Friend https://t.co/e1sWJlNLDL pic.twitter.com/JCZtoIv92B

Finally, the trees themselves can be sources of food for the wildlife that Prince Harry and Meghan wish to conserve. From the seeds, nuts, and fruit they produce to even their bark and sap, there are animals that need these trees to survive.

Fans of Meghan and Harry throughout the world can be pleased with themselves, knowing that due to their original initiative there are now more than more than 115,000 trees worldwide have been planted in honor of the Duke and Duchess of Sussex.