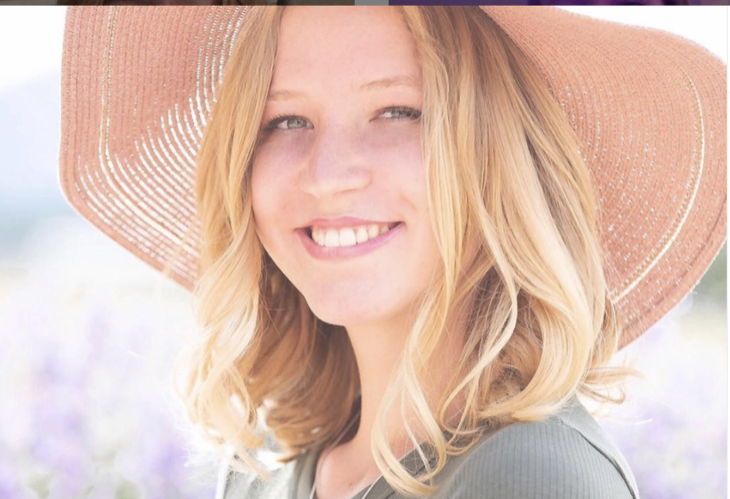 Even though Kody Brown and his four wives are polygamists, one of their children says it’s not for her. Christine’s 18-year-old daughter, Gwendlyn Brown, says she’s too jealous and selfish for that kind of relationship. However, what does the young woman think of those that chose the lifestyle for themselves? She revealed her perspective on Instagram.

Will Kody Brown’s Children Be Polygamists?

In the past, Kody was asked if he wanted his children to grow up and be polygamists like him. He responded that he wants them to choose for themselves. He felt called by God to lead a polygamous household and he admits that not everyone is called to do the same thing.

As the kids got older, many of them have come forward to say they are not interested in polygamy for themselves. It’s nothing against growing up in that environment, but they all seem to have their own reasons for making the decision. 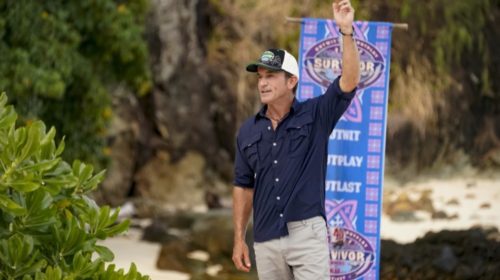 The Sister Wives cast member was asked if she would be looking for a polygamist relationship for herself. She responded that the lifestyle is not for her, and she explained why. At only 18 years old, Gwendlyn knows herself pretty well and admits she has a tendency to be selfish and get jealous.

In the polygamist lifestyle, that really can’t be an issue because the women are sharing a man. Jealousy is already a problem in traditional relationships. But in one that practices polygamy, that would be multiplied because of all the other people involved.

And yet, by heaven, I think my love as rare As any she belied with false compare. #nofilter

The Brown family has lots of controversy surrounding them. It’s been that way since they first appeared on TLC. If it’s not one thing making the news, then it’s another when it comes to Kody and his four wives. The fact that they engage in a controversial lifestyle, along with having a reality TV show makes people put them under even more scrutiny. But, at least they are letting their kids follow their own path and choose for themselves.

What do you think of what Gwendlyn Brown said about polygamy and her decision? Are you surprised someone that young knows themselves so well?

Be sure to catch up on everything happening with Kody Brown right now. Come back here often for Sister Wives spoilers, news, and updates.