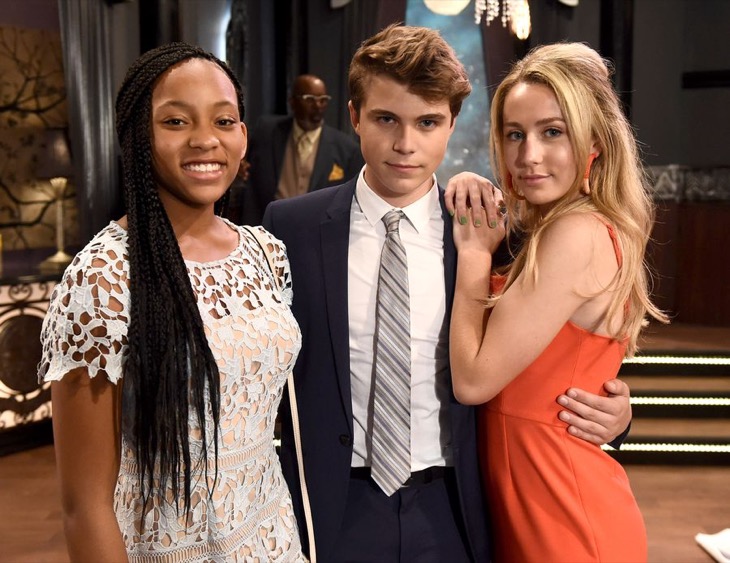 ABC General Hospital spoilers and updates tease that as viewers watch repeats of their favorite sudser, they see characters whose debut they might have missed or seen an episode they didn’t catch the first time around.

This is the third week of encore Nurses Ball episodes and William Lipton has been featured in the repeats. We have seen him spill his heart out to a llama and comfort Josslyn Jacks (Eden McCoy) among other things.

On the ABC soap, William plays Cameron Webber, the son of Elizabeth Webber (Rebecca Herbst). He debuted in 2018 and if you would like to more about this handsome and talented actor, read on because we some amazing facts for you! 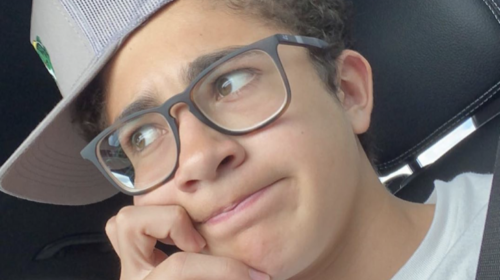 Lipton is a California native, who was raised up north in the San Francisco Bay Area. Not only is he an actor he is an accomplished musician as well.

He debuted in his first acting role when he was 6-years old. Later he appeared in numerous productions including James Franco’s film, The Adventures of Thomasina Sawyer.

GH fans were introduced to Lipton in 2018 when he landed the role of Cam. On the show he has shown off his musical talent which is authentic—he started his band WJM years ago and performs vocals, bass, and guitar for the group.

Among other venues, WJM has played on the NBC show, Little Big Shots, and at the United Nations in New York. According to Lipton, the band donated its earning to charities who are in need of support.

#3 William Lipton is a naturally talented actor and musician

Owing to his abundance of talent, Lipton has not only performed on GH, but he also wrote the song his character sang at his mom’s wedding to Franco Baldwin (Roger Howarth).

“I just happened to be writing a song from the perspective of my character,” he has said, “and the fact that I was able to present that on the show was so amazing.”

#4 What’s next for Cameron Webber in Port Charles?

Cam has already had a busy and eventful life which includes nearly having someone else’s identity inserted into him via a memory transfer.

What will he be doing when we catch back up with the character? Hopefully enjoying teen life and staying away from the bad guys!