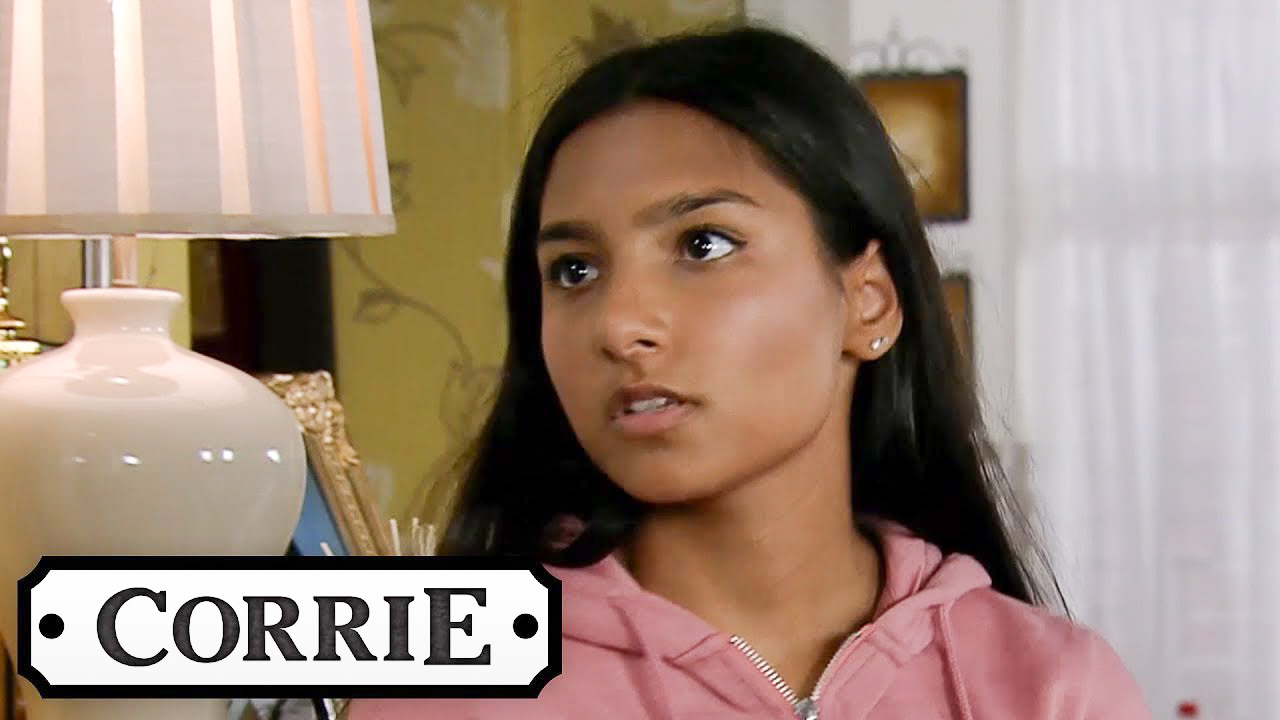 ITV Coronation Street spoilers and updates reveal that Asha Alahan (Tanisha Gorey) will find out about a friend’s secret. Despite Summer Spellman (Matilda Freeman) being one of Asha’s supporters during the striptease video scandal, could this secret tear the two girls apart? Keep reading to find out what could happen when these scenes air.

Corrie spoilers reveal that Asha just went through another harrowing storyline. This time, a striptease video of herself was broadcast not to just everyone in school, but on the world wide web. Even though Corey Brent (Maximum Evans) wasn’t the one that sent the footage to everyone, he did record Asha without his permission. If he never would have had the video and photos on his phone, then it wouldn’t have happened to begin with. 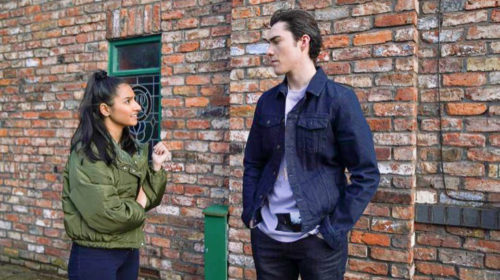 Fans saw during a recent episode that Asha finally confronted Corey in front of his friends. She brought up the fact that he never defended her, not even once. She let him have it and it was a great moment for Asha. Her friends, Summer and Nina Lucas (Mollie Gallagher) were really proud of her.

Coronation Street spoilers from Express tease that Summer might be holding onto a secret that Asha deserves to know, though. Is it possible that this secret is that Summer has a crush on Corey? The very same boy that hurt and betrayed Asha? Teenagers get crushes all the time, but the silent friendship code forbids girls from going after their friends’ crushes, boyfriends, and those who would be considered an enemy.

If this is the secret that Summer is harboring, then what does that mean for Asha and Summer’s relationship? Will Summer not have any intention of pursuing Corey? Or could her feelings override her judgment? That’s hard to say at this point. We hope that Summer doesn’t go after Corey after he betrayed Asha, but there’s no telling what will happen in the upcoming scenes. When Asha finds out can she be just as strong as she was when she called out fool boy Corey?

What do you think Summer’s secret is in Corrie? How will Asha find out and what will be her reaction to the news? Fans will have to keep watching the ITV soap opera to see how this storyline develops over the next few weeks.