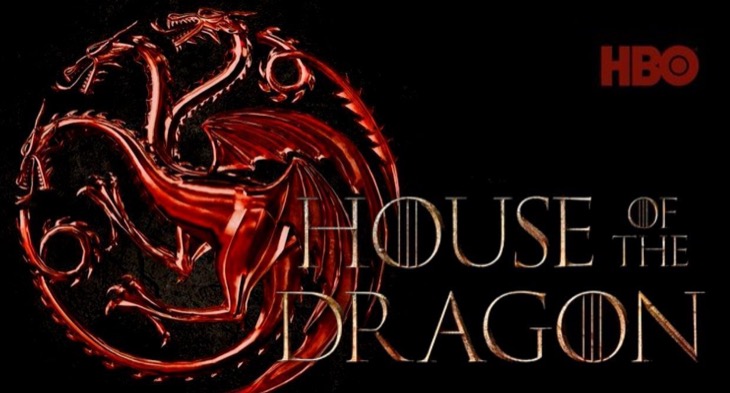 HBO Game Of Thrones has closed one chapter on the Targaryen saga and another is beginning. Even though Bloodmoon was dropped, House Of The Dragon was given a green light with a straight-to-series order from HBO. So, what is everything known so far about House Of The Dragon?

What Is New HBO TV Show About?

According to Metro, Game Of Thrones: House Of The Dragon is set 300 years before the events shown in GOT. We will see the Targaryen history beginning as the Westeros was starting to form.

GOT mythology indicates that the Targaryns are one of the Royal houses that ruled an empire. This brought the Seven Kingdoms together and united them. The family declaration is “fire and blood,” which they usually left both as they took over kingdoms and ultimately, the walls of Westeros.

However, the craving for power had a curse attached to it, which caused increased bloodshed and caused erratic behavior. It is stated that the quest for power pushed some of the family to madness, and sometimes it led to their death. 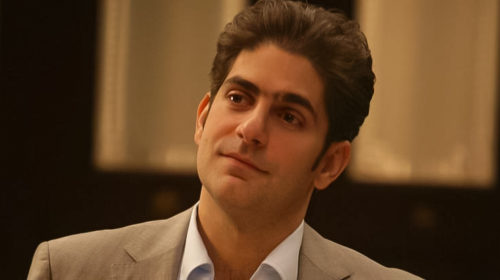 Fire and Blood Book: The Dance Of The Dragons

The new GOT spin-off will be adapted from George RR Martin’s book, Fire and Blood. It ends with a massive war that is known as The Dance Of the Dragons. The battle is caused by an inter-family civil war.

Will Emilia Clarke Be In GOT Spin-Off?

Emilia Claire played Daenerys Targaryen in the original Game Of Thrones television series. However, don’t expect to see her in The House Of The Dragon. Even though fans would love to see the actress back, nobody can go back in time three centuries. In fact, the actress wasn’t even aware of the upcoming series until it was brought to her attention on WhatsApp.

GOT: House Of The Dragon Casting

Casting is going on for the Game Of Thrones spin-off. However, we don’t know who will be in the upcoming series yet. We should get some updates soon as production on various TV shows is beginning to resume. So, stay tuned for casting announcements.

When Will New Show Be Released?

This is a tough question because the COVID-19 pandemic shut down production globally. Coronavirus didn’t just halt production for a few weeks. Everything has been closed down for three months. A release date hadn’t been announced yet prior to the lockdown. We imagine that it might have pushed things back for Game Of Thrones: House Of The Dragon. We do know that pre-production had begun when the quarantine began.

Be sure to catch up on everything happening with GOT right now. Come back here often for Game Of Thrones spoilers, news, and updates.