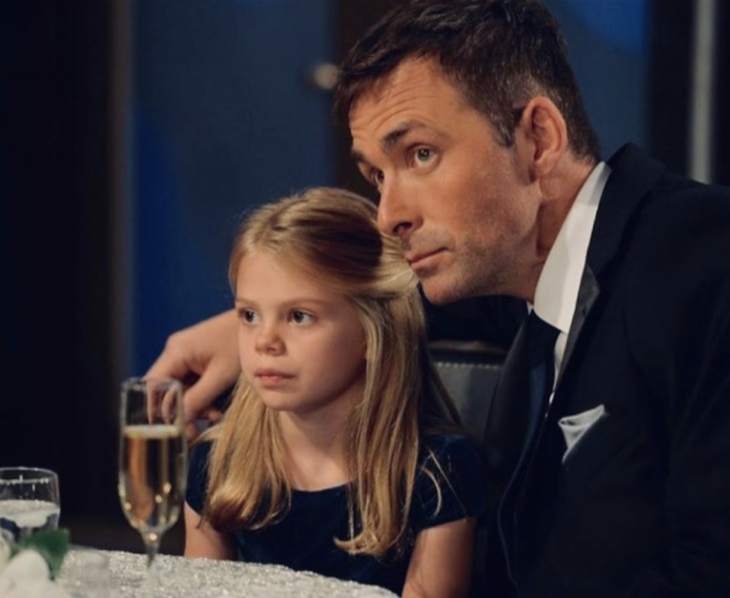 General Hospital (GH) spoilers reveal that James Patrick Stuart (Valentin Cassadine) is quite impressed with one of his costars. GH fans know Charlotte Cassadine (Scarlett Fernandez) has a close relationship with her papa. Charlotte’s growing up fast – and so is her portrayer! In an interview with Soap Opera Digest, Stuart had nothing but good things to say about his lovely TV daughter.

For starters, Stuart acknowledged it’s great to watch Fernandez mature as an actress before his very eyes. Fernandez joined the GH cast in 2016, but she’s rapidly moving from the adorable child category to a lovely young lady. Stuart described Fernandez’s style and why he thinks she’s an excellent actress.

“She loves acting and she makes choices quickly, but she’s also flexible, she listens,” Stuart said. It sounds like Fernandez is very present in her scenes and gives Stuart what he needs to pull off his own performance. In fact, Stuart mentioned a specific moment that really tore him up during filming. 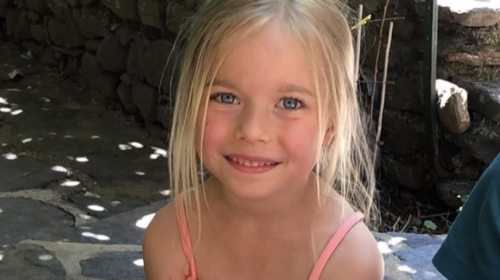 “I mean, that moment where she put her hand on my cheek when Valentin was being arrested, that was her choice, and it just wrecked me,” Stuart said. “It was such a cool, grown-up choice that she made.”

Stuart went on to suggest that he’s noticing this pattern in Fernandez more and more. He praised her as a “little lady” who takes more than just the “cute kid” approach now. Stuart certainly enjoys working with Fernandez and had a funny prediction about the future. The General Hospital actor pointed out a typical soap excuse for sending kids out of a scene and hinted that Charlotte may object one day soon.

“You know how every time there’s a kid in a scene and they need to get rid of them, they say, ‘Why don’t you go get an ice cream?’ I’m waiting for the day when she says, ‘I don’t want ice cream!’ and decides to stay in the scene!” Stuart insisted.

That’d definitely fit with Charlotte’s personality, which is becoming stronger and more defined. Charlotte is confident and knows what she wants, so it’s easy to imagine her nixing Papa’s ice cream suggestion at some point!