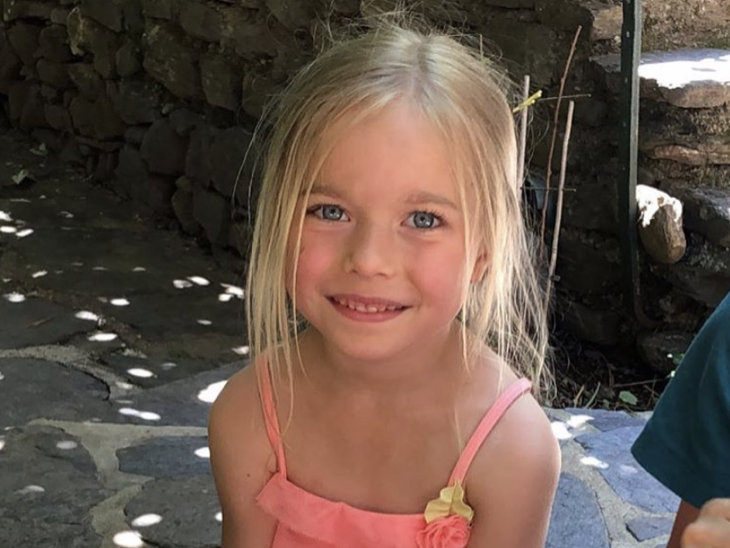 ABC General Hospital spoilers and updates reveal that Jophielle Love (Violet Finn) is having an incredible time while the show is on hiatus, and quite literally living the high life!

Little Jophielle and the rest of the GH cast as well as crew are currently cooling their jets away from the set. This is due to the current coronavirus-induced production stoppage.

There is no word yet on when the show might get back to filming, but in the meantime, the actress is making the most of her time away from work. 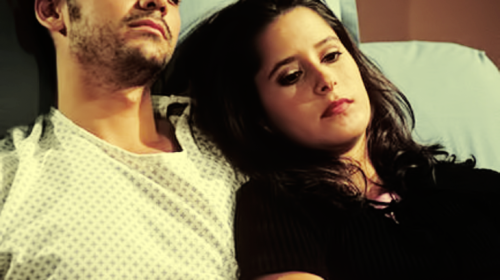 If you check out her Insta you’ll see an amazing video of Jophielle high up in the air as she walks a tightrope!

The caption reads, “@Jophiellelove making her first-hand free walk on the high-wire @maspinet under the watchful eye of her Papa.”

It really is an incredible scene as the thespian balances precariously on a rope out in the open air.
She is surrounded by hills and greenery and the presence of her papa who encourages her efforts with enthusiasm and pride.

She is in a t-shirt and sweat pants and by the looks of her shoes, she’s been practicing her act quite a lot as they are scuffed and look to be well worn. She takes a number of steps as her dad urges her on, and at one point he tells us not to worry because she has a safety rope on.

In her downtime, she has been spending her time at her family’s home in France. Before her latest video, she has given a video tour of her home which is spectacular.

Jophielle’s fans were awestruck by her performance with one writing, “Even though I got nervous lol watching you I used to see my two girls do that when they were little I was always ready to catch them @jophiellelove you reminded me of my oldest who’s 24.”

Another wrote, “You are awesome girl!! I can’t do heights but you rocked it! So proud of you! Much love from your Georgia friend.”

What’s next for her character, Violet Finn? Currently, she’s living with her dad Hamilton Finn (Michael Easton) and his girlfriend Anna Devane (Finola Hughes) and she would like her mom Hayden Barnes (Rebecca Budig) to come back for her.

Tell us what you think happens next for Violet Finn!