General Hospital Spoilers: William Lipton (Cameron Webber) Is A Star On The Rise 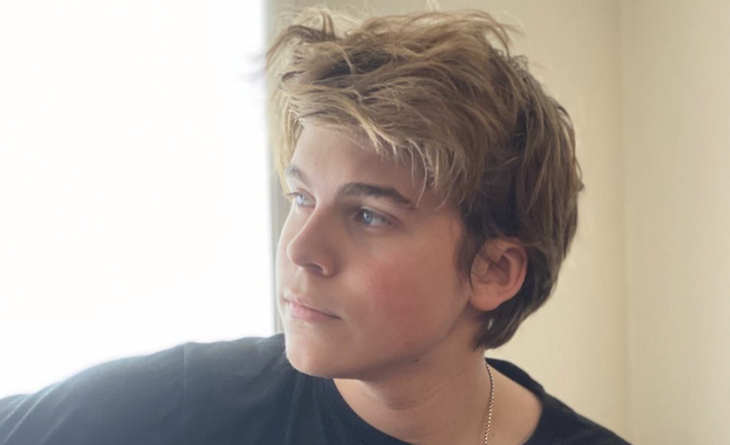 General Hospital spoilers reveal that William Lipton who plays Cameron Webber, has a bright future ahead, one that includes not just acting but music as well.

He’s been thrilling audiences with his portrayal of Cam since 2018 but even before that, he had already dipped his toe in the acting and music pond.

Soap Opera Digest recently caught up with the talented teen and here’s what he had to say about life, music, and acting. 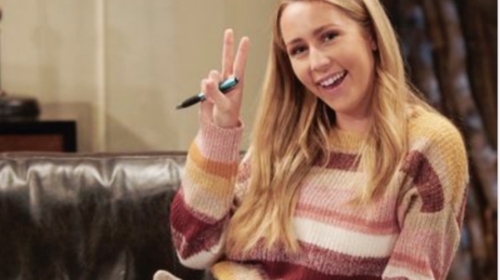 William comes by his performance enthusiasm naturally—his mom was an actress and his dad plays a mean bass guitar.

They enrolled their son in the School of Rock program just after turning six and there he thrived. After trying out for a local production of You’re a Good Man, Charlie Brown, the youngster was given the lead role much to his surprise as he told the producers, “I’d be happy just to be in the show.”

Four years ago he and his band WJM which includes his friends Jeremy and Max, found themselves performing on Steve Harvey’s Little Big Shots which proved to be fortuitous as a talent scout then encouraged William and his mom to take his talents to L.A. and the rest is history!

Viewers have enjoyed Lipton as Cam for two years now and he remembers every detail of his fateful audition. He says that meeting casting director Mark Teschner made him forget to be nervous.

“He was just so kind and relaxed and funny,” he says.

Alongside his acting career, Lipton’s music career has also taken off. He says that the biggest performance he’s had so far was with Kenzie and the band PRETTYMUCH.

“We made a stop at the Palladium in L.A. Holy Cow! The audience was fantastic,” he says, sharing that they played an Ed Sheeran song on acoustic guitar which had everyone getting out their lights and singing along.

The show is currently on hiatus due to the coronavirus pandemic but fans are on the edges of their seats waiting to see what happens next with Cam and Josslyn Jacks (Eden McCoy) and Trina Robinson (Sydney Mikayla).

William enthused about his costars, “I absolutely adore those two girls,” but he was careful not to give any storyline details away!