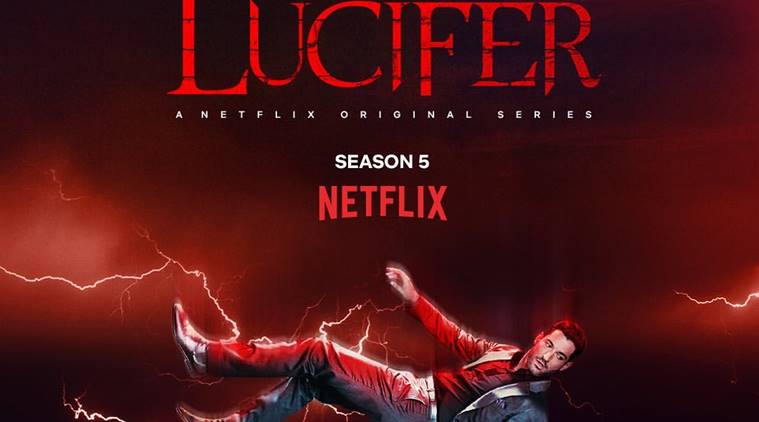 Did the devil make them do it? After what seemed like an eternity, fans of Netflix’s Lucifer can finally look forward to a return of the otherworldly show on Friday, August 21, 2020

The show focuses on the title character who according to the show’s official site becomes, “Bored with being the Lord of Hell … relocates to Los Angeles, where he opens a nightclub and forms a connection with a homicide detective.”

You don’t want to miss the Season 5 debut of Lucifer on Friday, August 21

The August 21, Season 5 debut date comes after more than a year since new content was released.

The official statement about the upcoming episodes reads, “In the stunning fifth season, the stakes are higher than ever. Secrets will be revealed, beloved characters will die, and we’ll finally get an answer to the question, ‘Will they or won’t they?’” 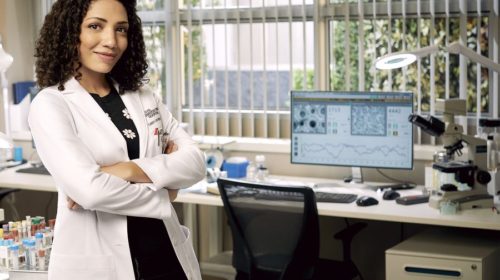 The Network planned to kill series after the fifth season but now says there will be the sixth season.
Lucifer rises from the dead again at Netflix

Netflix picked up Lucifer in 2018 after its initial debut on Fox, where it was canceled after three seasons.

After the streamer announced that the series would end with season five, Netflix had second thoughts and in February, showrunners inked new deals and title star Tom Ellis recently re-signed.

Will there be a sixth season of Lucifer on Netflix?

Lucifer was not a breakout hit but had respectable ratings when Fox canceled it at the end of the 2017-2018 season. Seeming a diamond in the coal mine, Netflix bought it and ran a 10-episode fourth season beginning in May 2019.

This Is Us Season 5 Spoilers: Justin Hartley On Kevin, Rebecca, and New Characters – https://t.co/TcGzFjPaT5 via @ourteentrends #ThisIsUs

Season five was almost done filming when the coronavirus pandemic halted production in March. Then, like a spirit rising from the underworld, Lucifer was given new life as the streamer announced this week that Lucifer season five had a premiere date.

At this time the premiere date covers the first eight episodes, and there is no word when the rest of the episodes will air.

Lucifer is based on a DC Comics character. The show stars Ellis as the devil, whose thrill overseeing the souls in hell burns out. He decides to pick up stakes and head to Los Angeles. There he runs a nightclub and somehow becomes a consultant for the LAPD.