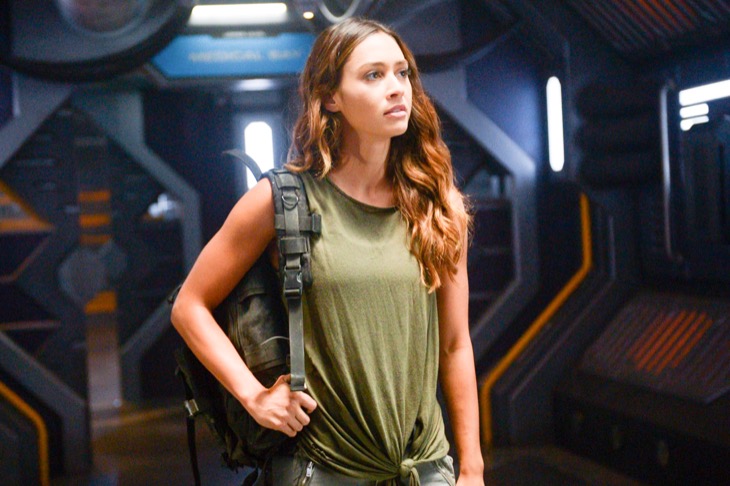 The 100 season 7, episode 7 spoilers reveal the title is “The Queen’s Gambit.” Fans will see Octavia Blake’s (Marie Avgeropoulos) story continue. Viewers will also see an attempt to heal Sanctum, which sometimes appears to be an impossible task. Also, expect this to be a big occasion for Lindsey Morgan, who plays Raven Reyes. She directs the upcoming episode!

The one thing that is notable about The CW network — besides many of their shows becoming fan-favorites — is that they often let stars direct. It has happened with The Vampire Diaries, The Originals, Supernatural, and The 100 has done it before too. In fact, Bob Mosley, who plays Bellamy Blake, was given this opportunity in the past. Now, it’s Morgan’s turn!

According to Carter Matt, the synopsis for “The Queen’s Gambit” is as follows: “Emori (Luisa d’Oliveira) tries to heal Sanctum’s old familial wounds while Echo (Tasya Teles), Octavia, and Diyoza (Ivana Milicevic) struggle with new ones.”

We expect some big things to happen in this episode as we are nearing the end of The 100 Season 7. However, the show often gives us unexpected twists and surprising revelations. 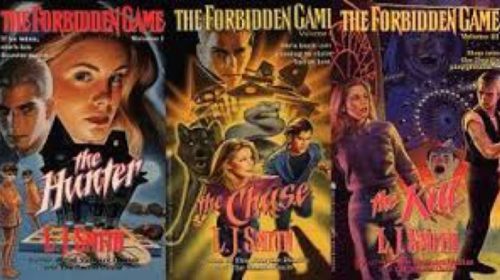 Bellamy Black To Be Featured In ‘Big Way’?

Mosley asked for some time off from the show, which he is entitled to. However, viewers certainly miss him and he is one of the core stars of the series. It has been speculated that he might be featured in a big way in an upcoming episode. Could “The Queen’s Gambit” be that particular installment? We will have to wait and see.

Raven has been a fan-favorite character of The 100 for several seasons. However, this is not her only acting project. She has also scored gigs in A Thin Line, How I Met Your Mother, Happy Endings, General Hospital, The Flip Side, The Night Shift, and Walker (yes, that Walker — the Walker, Texas Ranger reboot!)

“A big part of her family was Clarke. They had been kind of on the outs for a while. I think Raven really sees her as her sister. With the loss of their mother, they need to come and reconcile together.”@linzzmorgan talks Raven, #The100 Season 7 & more: https://t.co/oELpXuYsEg pic.twitter.com/NI6Z873KU7

Are you looking forward to seeing Morgan’s directing debut? What do you expect to happen in “The Queen’s Gambit?” Do you have any predictions on how this storyline will develop and how will the season end? Fans will just have to keep watching the long-running series on The CW network to find out. The 100 Season 7, Episode 7 airs on July 1, 2020.

Be sure to catch up on everything happening with Lindsey Morgan right now. Come back here often for The 100 spoilers, news, and updates.