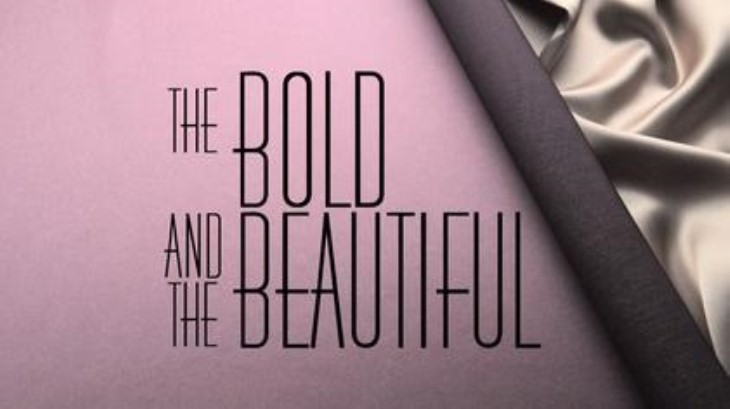 CBS The Bold and the Beautiful spoilers and updates document that there are fathers who have the respect of their children. It’s fair to ask who, among all offspring of whatever age, have stood by their fathers in recent times in the fictional version of Los Angeles, California?

Ridge Forrester (Thorsten Kaye), Steffy Forrester (Jacqueline MacInnes Wood), and Liam Spencer (Scott Clifton) are the top alter egos being considered. So, let’s review how each of the noted children are getting along with their dads.

There was a time a handful of years ago when Ridge badly hurt his adoptive father. And yes, it’s important to note that Ridge is adopted in this instance. 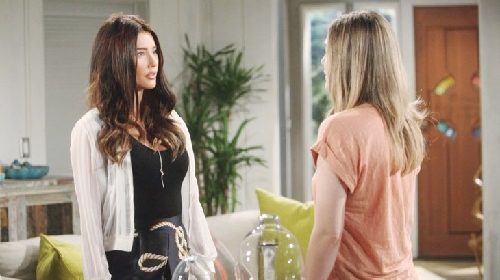 Eric Forrester (John McCook) has been in love with a number of women over the years. Quinn Fuller Forrester (Rena Sofer) is his current soul mate. Ridge totally crossed the line in kissing her on a number of occasions, which is why he’s eternally grateful that his dad forgave a brief period where he lost touch with reality.

Ridge has served as a stalwart leader at Forrester Creations, along with Steffy. Eric has full faith in the man who is actually Massimo Marone’s (Joseph Mascolo) biological child with Stephanie Forrester (Susan Flannery). As it now stands, Eric will soon need Ridge’s support as Queric appears on the verge of collapsing. With the above information in mind, McCook’s character can expect to have it.

Thankfully, Ridge has Steffy. Hardcore fans know that her fraternal twin, Phoebe Forrester (Mackenzie Mauzy), died years ago and the Thomas Forrester is the other child Ridge had with Taylor Hayes (Hunter Tylo). Of course, R.J. Forrester (Anthony Turpel) is Ridge’s child with Brooke Logan (Katherine Kelly Lang). But Turpel’s character is currently out of town.

Steffy has served as a solid co-Chief Executive Officer with her father at the family’s fashion business. They’ve become a dependable team that Eric has been able to rely on after having stepped back from handling day-to-day responsibilities in recent years.

Wood’s character loves when Ridge spends time with Kelly Spencer (Avalon and Colette Gray) and hasn’t taken advantage of his kindhearted nature, like Thomas has since returning from New York.

The Bold and the Beautiful Spoilers: How Does Denise Richards’ Plot Reveal Impact B&B – Now That She Is A Forrester? https://t.co/anpX8X1Wwa pic.twitter.com/kBzPEPzL6k

It’s hard for some people to simply get to the point of saying the words, “I forgive you.” Liam expressed that sentiment to Bill Spencer (Don Diamont) after a period of time passed. He was able to heal following the outrageous moment his father shared with Steffy at the Forrester guest house.

Agreeing to return to Spencer Publications was another significant step in the process. Sure, Bill creates many of his own problems. But he can be thankful that he has three good sons, with Liam being a spotlight story.

Our Teen Trends is a leading source for everything linked to The Bold and the Beautiful. Check back regularly for B&B spoilers and news!