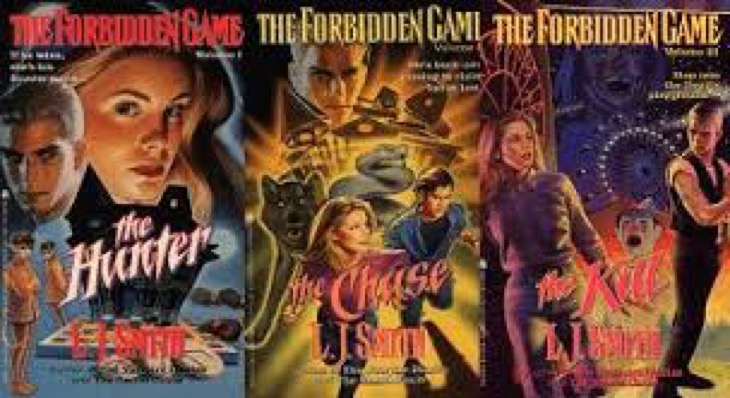 Fans of The Vampire Diaries have cause to rejoice as the team behind the supernatural teen drama is reuniting for a brand new horror-fantasy series. The new project is called The Forbidden Game and promises to be full of thrills and chills.

The project is being adapted for television and is looking for a writer who will bring the adventures off the page and onto the screen. Greg Berlanti, Sarah Schechter, and David Madden are the executive producers. 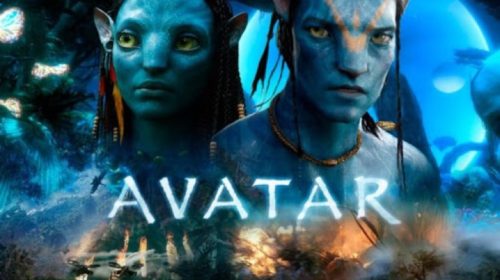 What will the new television series The Forbidden Game be about?

If you’re not familiar with Smith’s The Forbidden Gamebook series, we have an official description which is sure to set up all the intrigue you need to want to check out the debut!

According to an official statement, “The Forbidden Game is a teen horror trilogy of novels in which a girl named Jenny and six friends enter a Jumanji-like game that drops them into different shadow worlds to fight off their worst nightmares, or die and have their souls forever imprisoned.” Do you have goosebumps yet? If not, we’re not done with the description so read on!

The Forbidden Game is a teen horror trilogy of novels

“The stakes are set by Julian, an enigmatic blue-eyed boy who moves freely between worlds. Jenny is determined to save herself and her friends, but when she starts to fall in love with Julian her loyalties are tested beyond anything she has ever experienced.”

It sounds like the series is not just about shadow worlds and heroic battles, but also a love story between Jenny and Julian.

Will you be watching The Forbidden Game when it debuts?

The Forbidden Game trilogy was in 1994 and the titles of the books are The Hunter, The Chase, and The Kill.

Okay, so that pretty much makes it clear there will be plenty of bloodsheds!

There is also news to report on The Vampire Diaries stars Ian Somerhalder and Paul Wesley. The two actors played bloodsucking brothers Damon and Stefan Salvatore for eight seasons of the supernatural drama.

It seems the actors have collaborated on a novel venture which culminated in a new brand of bourbon whiskey, called aptly enough, Brother’s Bond.

‘The Originals’ Season 4 Spoilers: TVD Characters To Join Cast After…