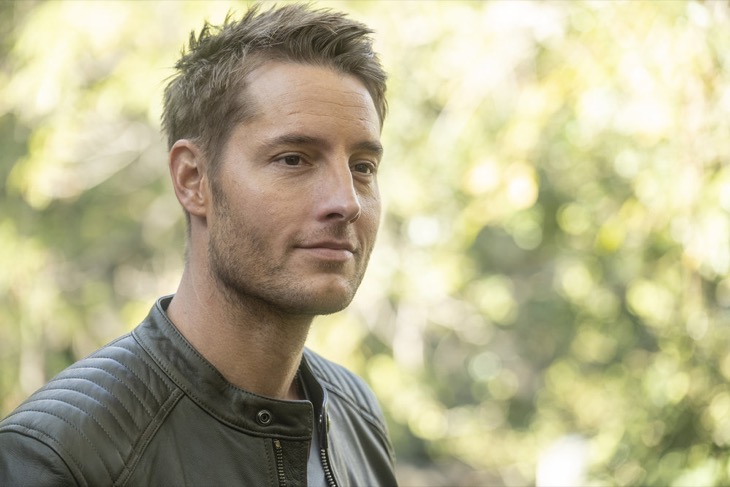 This Is Us season 5 is confirmed to be on the lineup for NBC later this year. Despite the coronavirus pandemic shutting down production and affecting the schedule and premieres, NBC’s fall programming will air as scheduled. So, what can we expect from the Pearson family when the show returns? Justin Hartley recently shared some teasers with fans.

Due to the length of the quarantine and how long production has been shut down, fans were concerned that This Is Us would be affected. Despite COVID-19 pushing back many pilots, premieres, and even a few season finales, NBC doesn’t anticipate any delays.

In a statement, the network shared that during a time when there is a lot of uncertainty, NBC is remaining stable. So, viewers can expect This Is Us to air its new season in fall 2020. 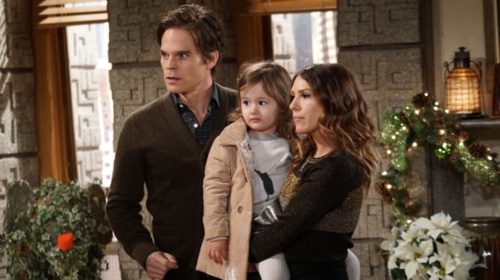 With This Is Us, fans never know what period of time is going to be shown. We see present-day, the past, and there were even flash-forwards. So, what time period will be shown when season 5 premieres? During an interview with Gold Derby, Justin Hartley (Kevin Pearson) answered that question.

“Season 5 is going to pick up shortly after — or maybe immediately after — the finale, at least for the current storyline.”

The season premiere will stick with the pattern of previous first episodes, which feature the Big Three’s birthday. Kevin will be with Rebecca and Kate Pearson Damon (Chrissy Metz), while Randall will celebrate with his wife and children.

What else did the Young and the Restless alum have to say about This Is Us season 5? Well, Kevin Pearson is going to have a lot to deal with for starters. He is about to become a father, there is his career, family drama, and figuring out his other relationships.

There is also the conflict with Randall Pearson (Sterling K. Brown). Will the brothers finally make peace, or could there be more issues ahead?

So you understand why we're obsessed with this family, right? pic.twitter.com/jgi8i2WF1m

This Is Us Season 5: What Else To Expect

As for Rebecca Pearson (Mandy Moore), her health is declining and how to handle their mother is a big issue for Randall and Kevin. Hartley indicated that Rebecca’s condition would downward spiral quickly. He also confirmed that there will be new characters because the Pearson family is growing.

Creator Dan Fogleman told Entertainment Weekly that the new season will be a rebirth, so expect a lot of new beginnings. He teased,

“I’m very excited about — especially with where the world is right now — the uplift and I would call it almost a rebirth that comes next season. It’s kind of a rebirth and a lot of new beginnings. But particularly the word birth would be a big thematic part of next season.”