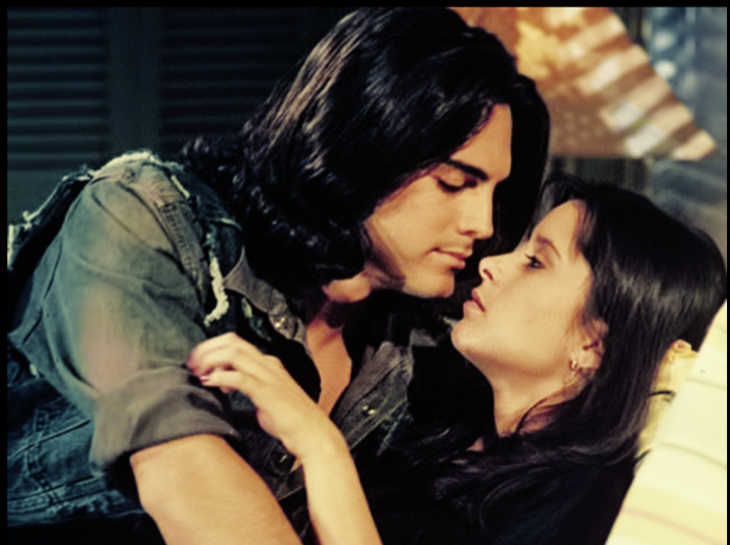 ABC General Hospital spoilers reveal that many fans would vote the most romantic teen couple on the show as Robin Scorpio (Kimberly McCullough) and Stone Cates (Michael Sutton). In them, the iconic ABC sudser had its very own version of Romeo and Juliet in the last century.

They were star-crossed lovers, full of passion and hope until tragedy struck. One after another their cards folded until in the end, Robin was at Stone’s deathbed, unable to reverser the cruel fate that had befallen him.

Robin and Stone were young, beautiful, and talented when they first met. There was a spark between them that no parent, disease or fate could extinguish. Even in death, they are still connected and each year the entire town of Port Charles remembers them both when the Nurses Ball is held to raise money and awareness for HIV/AIDS. 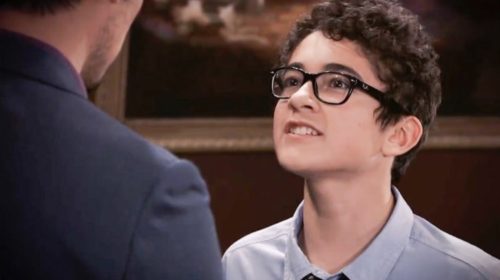 In 1993 the teens were introduced but it was not love at first sight. The following year they began to see each other in a different light and at that time the main dilemma was Mac Scorpio (John J. York), Robin’s uncle, and guardian.

In a most obvious manner, Robin was the good girl from the right side of the tracks while Stone was just the opposite. He was a rough and tumble teen and obviously more worldly in the ways of love than Robin.

When they slept together in 1995 Robin lost her virginity and over time they did not use protection. After a period of illness, Stone was diagnosed with HIV.

Eventually, Robin would be diagnosed as HIV positive. 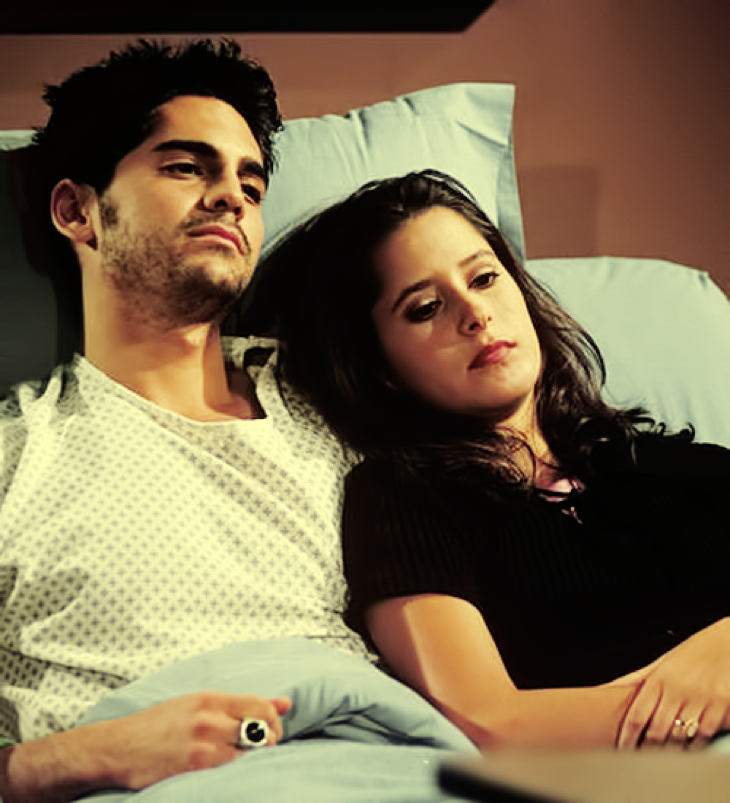 Throughout their love story, the two persevered against all odds. Mac was entrenched in his dislike of Stone and after Robin was diagnosed, he was livid and heartbroken that his niece’s very life could now be in jeopardy.

Before Stone died, Mac saw how committed the pair were to each other and how much Stone loved Robin. He couldn’t help but come around, but by then it was too late, Stone was in a death spiral.

In the end, Stone was desperately ill and no longer able to see. With Robin at his side, his sight came back one last time, and he was able to see his beautiful Robin one last time before he died.