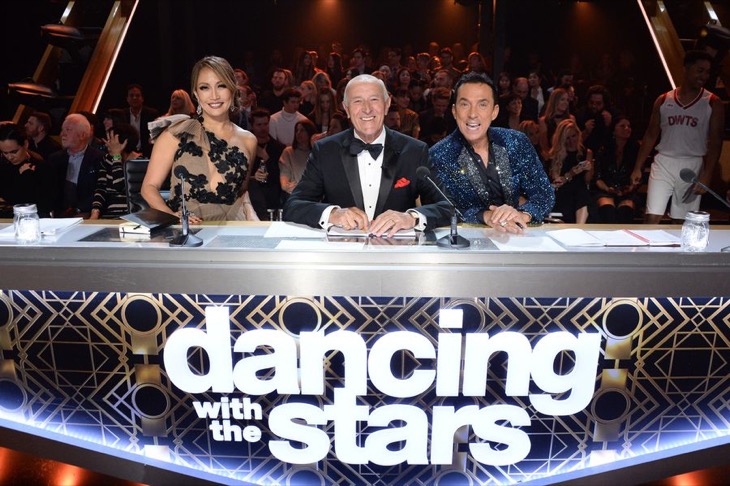 Dancing With The Stars Season 29 spoilers indicate that this upcoming season of the hit reality competition show will certainly be one to remember. Not only will the show operate differently behind the scenes because of the ongoing pandemic that has been the coronavirus, but also because Tyra Banks has been named as the new host of the show. Now the producers have announced that the show is set to begin production in September. Here’s what you need to know.

According to Entertainment Online, while the network is aiming for a September start date, they also know that anything can happen between now and then, seeing how Covid-19 cases are still rising in many states, including California. It’s also possible that the date can be moved around if any new issues arise or if safety protocols change between now and then. DWTS is one show that won’t be able to completely have their cast practice social distancing, seeing how it’s a dance competition show. 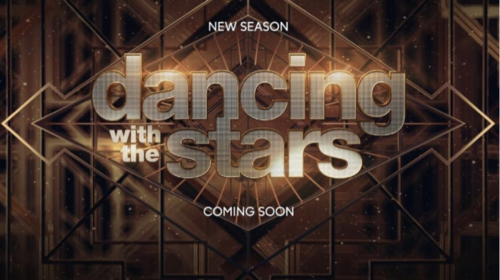 Meanwhile, it appears as though Tyra Banks is not listening to any of the criticism or her critics for that matter, as she is focusing on the upcoming season and making sure that it turns out to be the best one yet. While a lot of people are certainly feeling dismayed over the fact that Tom Bergeron and Erin Andrews won’t be returning, a lot of fans also can’t help but feel excited about seeing Tyra add a little spice and fresh energy to the show.

“It is gonna be so next level,” Banks teased on an appearance on Good Morning America earlier this month. “I am having meetings with the producer that I walked in to join, Andrew Llinares, and… he’s like, ‘Tyra, you just don’t know. It’s gonna be next level.'”

“We’re doing all this crazy stuff, taking it to the next level, but still keeping the stuff that we know America loves,” she added. “But you need to get ready, ’cause it’s gonna be different.

In the meantime, drop us a line with your thoughts in our comments section below. And as always, don’t forget to come back right here for all the latest news and updates on your favorite celebrities and reality shows along with spoilers from the daytime television soaps The Bold and the Beautiful, The Young and the Restless, General Hospital and Days of Our Lives.