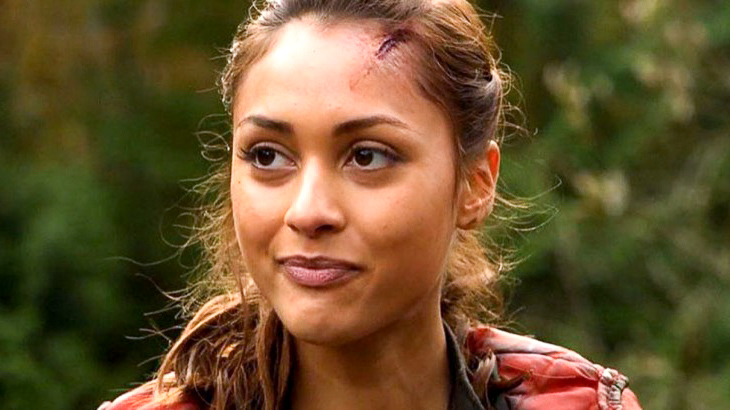 General Hospital spoilers reveal that one former alumna of the ABC sudser has had great success since departing the show. Lindsey Morgan played Kristina Corinthos at one time and she did a fantastic job of portraying mob boss Sonny Corinthos’ (Maurice Benard) lively and feisty daughter.

What has she been doing lately? Quite a bit and we’ve the sensational details for you here.

Today Morgan stars on The CW’s The 100, and it’s become quite a proving ground for her. Not only does she act on the show, this week marked her directorial debut on The 100. She recently spoke to TVLine and dished about the transition from acting to directing. 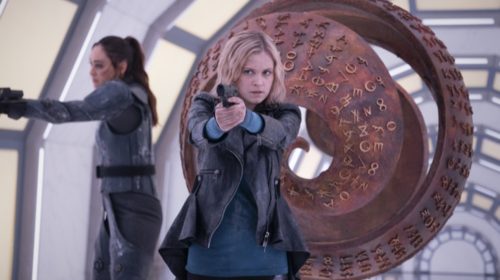 In an interview with TVLine, Morgan revealed that directing is not as easy as it may appear to be. “This show does something different every season,” she said, “and this season is complicated AF.”

“As a director, getting the lore right is the most important thing. I can’t get the world wrong. So I found myself really studying it, making sure all my T’s were crossed and my I’s were dotted. People are like, ‘Oh, was it easier because you’ve been on the show? And I’m like, ‘No!’”

You can catch the GH alumna in The 100 which airs on Wednesday nights on The CW.