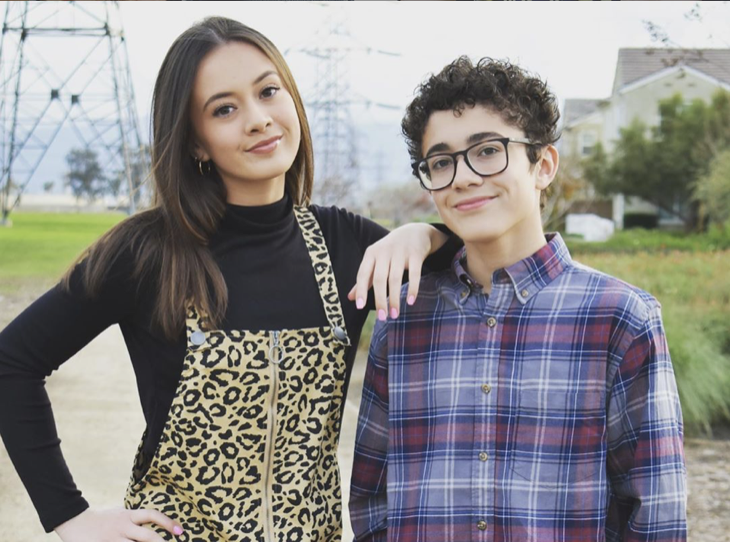 General Hospital spoilers reveal that soon Nicolas Bechtel (Spencer Cassadine) will be without something very important in his life and it’s freaking him out. He’s tweeted about it and we have the details for you here.

If you wanted another reason to love sweet-hearted Nicolas, this is it!

General Hospital spoilers – What has got Nicolas Bechtel in a frenzy?

This is what the handsome and talented actor tweeted: “my sister moves to San Diego in 4 weeks and I am realllllly starting to panic 😫.” Aw!

If you keep up with Nicolas’ social media you know that he and his family are very close. So it’s not surprising that having his sister leave the nest would be upsetting to the sensitive star.

Nicolas’ fans were quick to give him virtual hugs and lots of support with one tweeting, “You will be fine and I am sure you will FaceTime her a lot. I love that you two are close. Nice to see that in a family. It will be hard at first, but crossing my fingers that u will have plenty of projects to keep you busy.”

Another one gave him a warm reality check by saying, “Awe you’ll be fine maybe you can visit and become an even bigger star thing happen for a reason When one door closes another one opens.”

And one wrote, “STAY STRONG. CHANGES ARE A PART OF LIFE…LUCKILY U CAN FACETIME.”

General Hospital spoilers – What will happen next to Spencer Cassadine in Port Charles?

General Hospital is set to resume filming next week and when they do we will bring you all the details available on your favorite stars. What might be next for Spencer Cassadine? 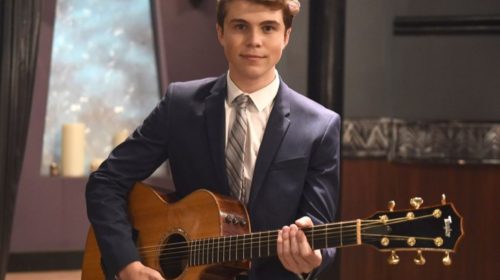 For starters, we hope that he will get more air time now that his dad Nikolas Cassadine (Marcus Coloma) is in town and wanting to resume their relationship. For a while, he was presumed dead and this was understandably hard on Spencer. Now that his dad is back he has vented his wrath about his dad’s charade and set conditions on a resumption of their bond.

Specifically, he wants his dad to dump his wife Ava Jerome (Maura West). On the face of it this is a bit nervy but there’s more to it than that–If Nikolas dumps Ava he loses his fortune!