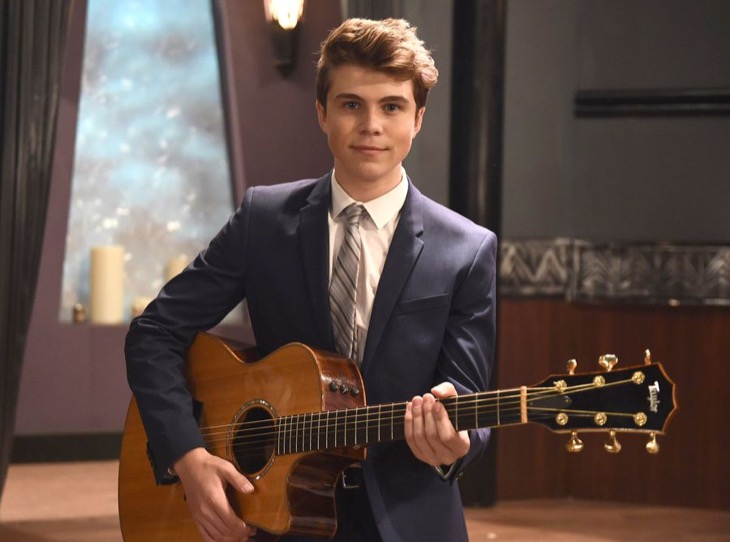 General Hospital spoilers tease that William Lipton is enjoying the variety of acting opportunities the ABC soap is providing him via his role as Cameron Webber. He has made a big impact on the audience as well, who now count him as a fan fave as well as one of Elizabeth Webber’s (Rebecca Herbst) many irrepressible sons.

The handsome and talented young actor recently talked to Soap Opera Digest about what it’s been like on set so far, and he spilled on a story arc that he particularly got a kick out of.

Do you think you know which one that maybe? Here’s a hint: it involved a horrible event in which one of his friends lost her dad—or did she? 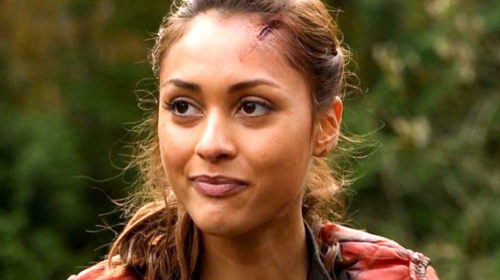 That’s right, William got a thrill filming the bombshell scenes in which evil Cyrus Renault (Jeff Kober) went ballistic and tried to show Sonny Corinthos (Maurice Benard) who’s boss. The criminal was in jail but that didn’t stop his henchmen from deploying three near nuclear life and death situations in which people were shot at and worse.

His character’s friend Trina Robinson (Sydney Mikayla) lost her father Marcus Taggert (Real Andrews) in the warehouse shooting and William relays that working with those two was, “an absolute blast!”

The actor also enjoyed work he got to do with Steve Burton (Jason Morgan), “on the part where Cameron was about to die.” He said that the scene was a tad scary but it definitely is counted among his most memorable during his time on the show.

Reflecting on his range of experiences, the actor says that he prepares differently for various scenes depending on their stress level.

In order to do that he checks in with his alter ego and asks, “How’s Cam feelin?”

GH was set to return to production in mid-July after taping was suspended in mid-March due to the coronavirus outbreak. Deadline has reported however that show execs have pushed their start date back and now anticipate a return to filming sometime during the week of July 20.

What will Cameron Webber be up to when the show returns? No doubt enjoying the teen scene with Trina and the rest of friends, just like any other normal high-schooler!