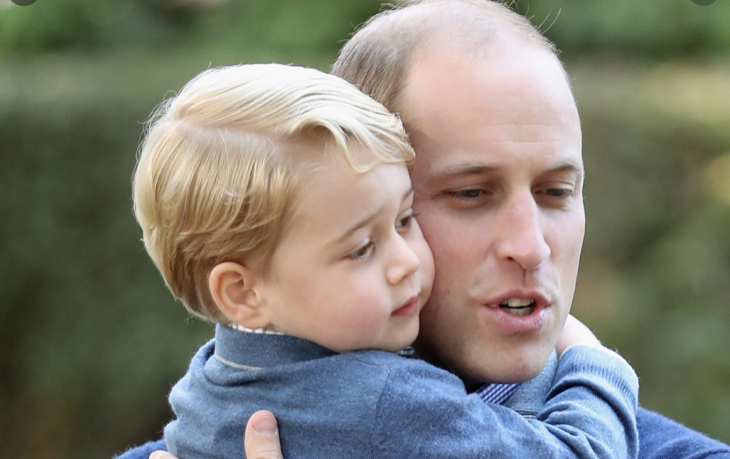 Most people know of the standing rule that the President and the Vice President of the United States do not travel on the same plane as a precautionary matter, in order to prevent the possibility of the unfortunate loss of both individuals at the same time.

It makes perfect sense and so it should come as no surprise that the British royal family would abide by the same type of rule for similar safety reasons.

Did you know that the royal family has a rule against selfies?

Traditionally, Royal protocol called for two direct heirs in line for the throne, such as Prince Charles and his son Prince William, to not travel on the same plane together. The rule was instituted in order to ensure that the royal lineage would not be put into chaos should a tragic accident occur. 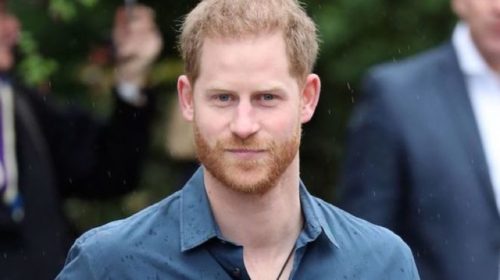 For instance, both Prince William and his wife Kate Middleton traveled with all three of their children in 2014 when they traveled to Australia and New Zealand. At that time a royal spokesperson denied that there the traditional travel rule was still in effect according to the BBC.

Is Prince William prohibited from flying with his son Prince George?

The spokesperson stated, “While there is no official rule on this, and royal heirs have traveled together in the past, it is something that the Queen has the final say on.”

Since that the family has taken many trips together including Poland, Canada, and Germany.

So, while there was once a travel rule in effect, this appears to no longer be the case. Many are speculating that there is a good reason for this, that the queen has a solid reason for allowing this particular rule to be bent.

Apparently it all comes down to modern technology. The speculation in vogue is that the four heirs in the Cambridge family are allowed to jet off on the same aircraft because air travel is simply safer than ever, negating the old travel rule.