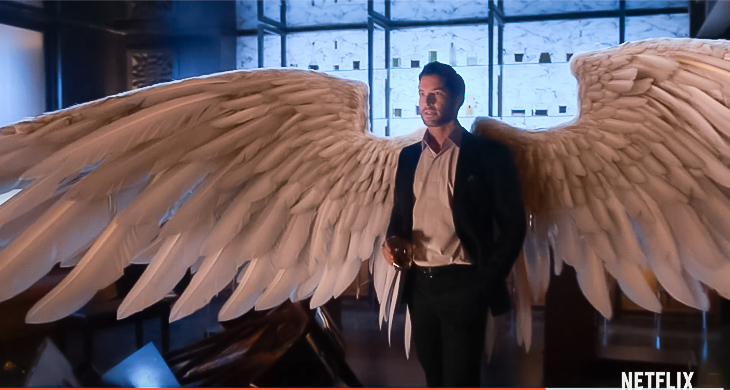 The trailer for Season 5 of the Netflix series Lucifer poses a funny but very apt question: “What the Devil is going on with Lucifer upon his return from Hell?”

Spoiler alert: when Lucifer returns he will look the way fans expect Beelzebub to appear but appearances can be deceiving! Is it possible in Satan’s place is his twin brother Archangel Michael? We’re just saying …

Lucifer will be spilt into two halves for Season 5 which begins on Friday, August 21 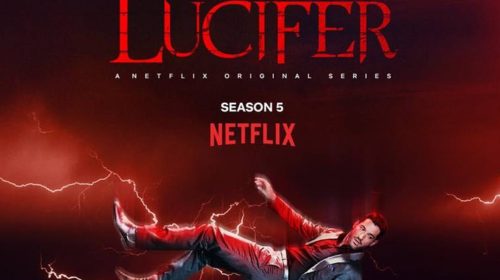 This is because the show Season 5 grew from an initial 10 episodes to 16 episodes, hence the need for two groupings. The second half has been coined 5B but no date has been set for its debut.

The show returns with the first half of Season 5 on Friday, Aug. 21, over a year on from the release of the supernatural-tinged series debut on Netflix.

What will Season 5 of the supernatural-tinged show bring?

The show’s official announcement reads, “In the stunning fifth season, the stakes are higher than ever. Secrets will be revealed, beloved characters will die, and we’ll finally get an answer to the question, ‘Will they or won’t they?’”

If you just got goosebumps, you’re not the only one!

What is the runaway hit Lucifer all about?

The popular Netflix series features doom and gloom title character Lucifer, the ruler of the under realm. It seems that the titan of torture has become bored over the eons with his nonstop ruling role over the damned and needs a little excitement in his life, erm, should we say death instead?

And so he embarks on a new adventure, officially hanging up his dark cloak for a more natty ensemble in, of all places, L.A.

The hellraiser relocates to the City of Angels (where else?) and joins a new kind of brotherhood—the LAPD. Let’s make one thing clear: in his new persona the devil is on the side of the good guys and helps them to punish the bad guys.

In the show’s fifth season, fans can expect to see a few bombshell secrets to be revealed and must anticipate that more than one fan fave will meet their maker.