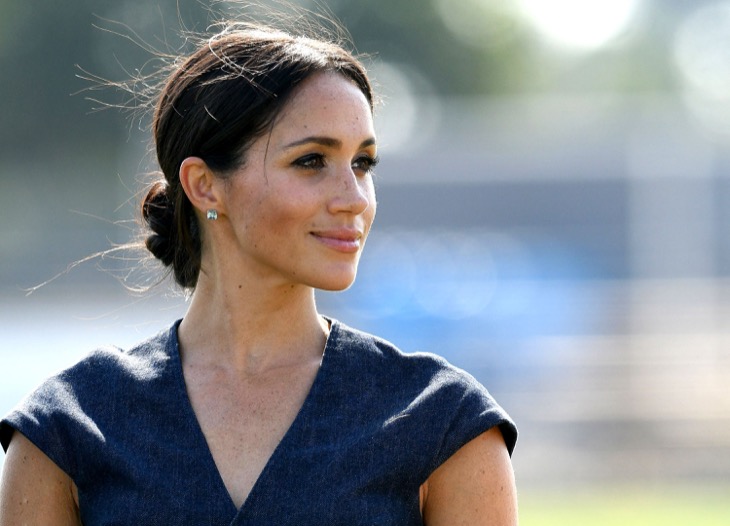 There’s good news to report today for unemployed Meghan Markle as she will be one of the many speakers at a Girl Up summit next week. It’s not a paid gig we’re pretty sure, but the networking opportunities are drool-worthy. The virtual 2020 Global Leadership Summit also features Michelle Obama and Priyanka Chopra, and if Meghan plays her cards right she may be able to squeeze in a word to someone about her talent for voiceovers.

The organization’s catchphrase is, “uniting girls to change the world,” and the event takes place from July 13 to 15. The exuberant post that announced Meghan’s appearance reads, “The present is female! But don’t take our word for it. Hear from our keynote speaker Meghan Markle, The Duchess of Sussex, as she takes the stage at our 2020 Leadership Summit, happening virtually July 13-15!” 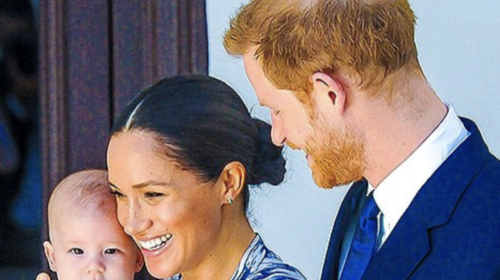 The Girl Up Global Leadership Summit is part of a UN initiative, “dedicated to securing equal opportunities for underprivileged adolescent girls in developing countries such as Ethiopia, Malawi, Guatemala, and India.”

The leadership summit was due to take place in Washington, D.C.

Lots of A-list corporate sponsors have been tied to the event such as Google, BNY Mellon, H&M, Intel, and Penguin.

Of course, if Meghan is not paid for her time those corporate sponsors stand to keep a bit of change in their pockets. Experts think that Meghan and Prince Harry could earn millions after signing with a prominent public speaking group. What will they talk about?

If their latest video is any indication the audience will be treated to the privileged pair telling the guests that they need to atone for their sins, apologize for their mistakes, and pledge to do better from now on. Why in the world would anyone pay for this kind of scolding when we can be horsewhipped for free online or in our local church?

Prince Harry Lectures His Grandmother Queen Elizabeth About The Wrongs Of The Commonwealth https://t.co/WU2kbS3e6W pic.twitter.com/wY9joKfjNc

It is estimated that the pair may make $500,000 each from a single appearance

Speaking to the DailyMail.com one expert estimates that their first speaking function, at a JP Morgan summit in Miami, could have netted them around a cool million

“I would not be shocked if they earned in excess of $1 million,” Ronn Torossian, CEO of New York-based firm 5W Public Relations, said of their JP Morgan engagement. Over the year their earning power could be unlimited.”

And that would be music to their many debtor’s ears, starting with the UK itself.