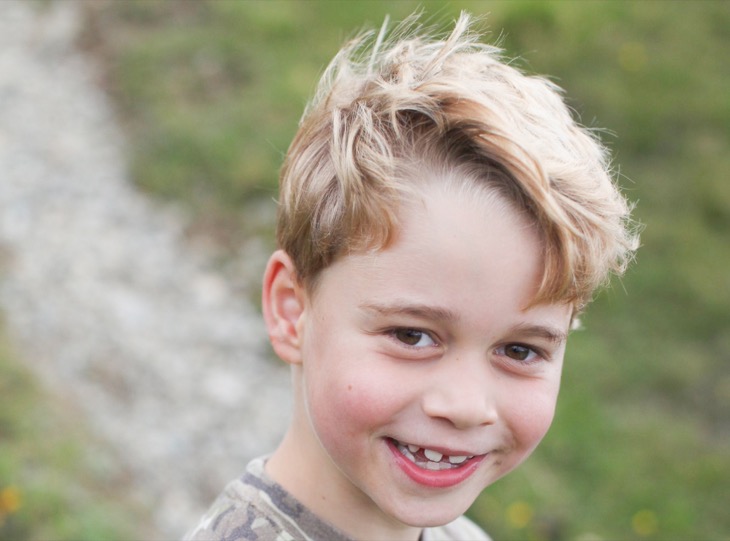 British royals news reveals that Prince George will celebrate his seventh birthday on July 22, and the eldest child of Prince William and Kate Middleton has a birthday tradition going, thanks to his godmother Julia Samuel. Julia, who was good friends with Princess Diana, has done something sweet for Prince George each year on his birthday, and it’s an homage to Diana, who died after a tragic car accident back in 1997.

Julia is godmother to both Prince William and Prince George, so she’s clearly a special person in their lives. And she took the birthday tradition directly from Princess Diana – According to The Mirror, Julia buys “impossible” toys that William must then spend days trying to put together with “cautious assembling.” 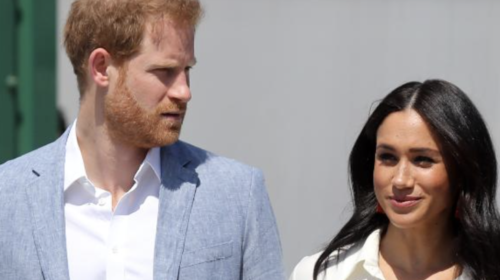 Julia’s statements came in a podcast, where she stated, “I do to George what [Diana] did to us, which is give impossible toys that are really noisy and take a lot of making.” Julia went on to say that Prince William then spends days putting the toys together, and it “makes awful tooting noises and lights flashing and all of that.”

It seems that watching his father put the complicated toys together is a source of great humor for Prince William, Kate Middleton, and the whole family. Julia also said during the podcast that she finds Prince George to be “funny, and feisty and cheeky” and that Princess Diana would have loved him.

Well, now that Prince George will be turning the ripe old age of 7, it will soon be time for Prince William and Kate Middleton to decide whether he’ll be going to boarding school. It’s amazing how fast the little heir is growing up, and there’s speculation that William and Kate could keep him out of boarding school depending on how they think he’ll respond to the situation.

As royal watchers know, William and Kate are big mental health advocates, and it’s thought that they’ll weigh the pros and cons of sending George to boarding school very carefully. And while it is customary for royals to go to boarding school starting at age 8, Prince William and Kate Middleton could choose to buck tradition if they conclude that George will be better served staying in day school.

We’ll eventually see what William and Kate decide, and one wonders what kind of complicated and loud present Prince George will receive from his godmother Julia. Whatever it is should bring plenty of smiles and laughter for the royal family. Be sure to check back with us at CDL for more British royals updates and news – we’ve got you covered!