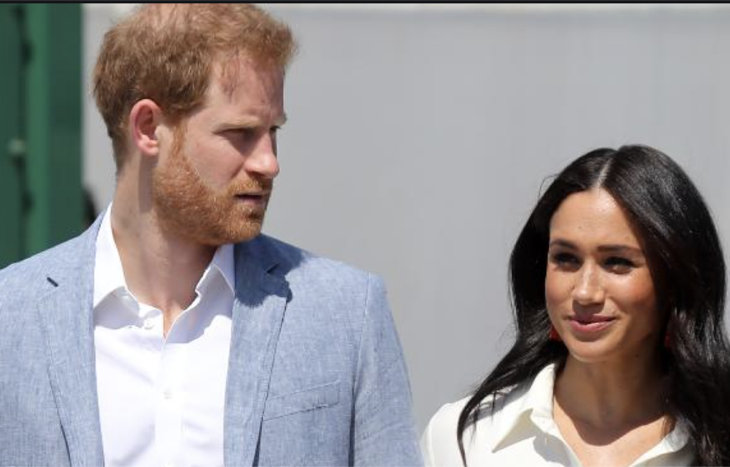 Prince Harry and Meghan Markle might want to ramp up their efforts to find gainful employment if they intend to stick to their hobby of bringing lawsuits. Lawyers and lawsuits can be expensive, especially when one loses.

The year is barely half over and apparently not content to have just one lawsuit pending, they’ve just brought another.

Harry and his wife Meghan filed an invasion of privacy lawsuit on Thursday in California. In it, they allege that the paparazzi used drones and telephoto lenses to take pictures of their son, Archie. On the face of it their accusation seems absurd—these things never happen in L.A., do they? Eyeroll. 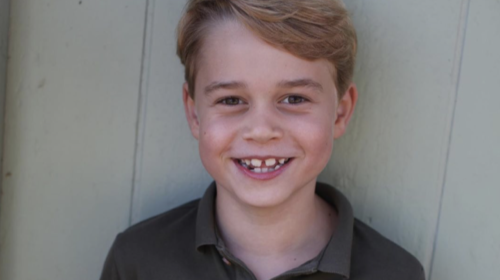 According to shy and retiring Harry and Meghan, the photos were probably taken using a drone or telephoto lens while they were in their backyard–oops, make that their benefactor Tyler Perry’s backyard–in the Los Angeles vicinity. Such actions are not in line with the state’s so-called paparazzi law.

The photos in question reportedly reveal the parents along with their young son in the backyard of the house they don’t own but have been granted permission to stay in until they do find a suitable house. I don’t know about you, but they seem to have found this one very suitable! They’ve erected a privacy fence, borrowed Perry’s security team for a bit, and moved Meghan’s mom Doria in. Hope Perry wasn’t planning on using his own home anytime soon.

Heghan have made themselves comfortable in Tyler Perry’s home

According to the complaint, no defendants were named in the lawsuit except for “John Doe” since the couple does not know who took the photos. As such the couple’s lawyer is looking to subpoena anyone who has knowledge about the photo-taking actions.

Meghan Markle And Prince Harry Just Handed A Win To Anti-Monarchists In The U.K.https://t.co/JmjeuA7sbS

Harry and Meghan are suing under California’s so-called paparazzi law under which a person can be civilly liable for airspace intrusion in which photographs are taken of a person on private property.
This lawsuit filed by their lawyer, Michael J. Kump, is the latest filing by Heghan against the media in regard to privacy issues.

According to the lawsuit (you may want to sit down else you could find yourself ROFL), “The plaintiffs have done everything in their power to stay out of the limelight … the photos at issue are not news. They are not in the public interest.”

The lawsuit also takes a poke at a British tabloid, The Daily Mail, claiming it publicized the location of their Los Angeles borrowed home as well as that of their British Columbia borrowed home. I wonder if the couple has heard of states were the ratio of paparazzi to celebs isn’t 500 to 1—like Montana or North Dakoka? In the winter they would have all the privacy they desire. Just saying.