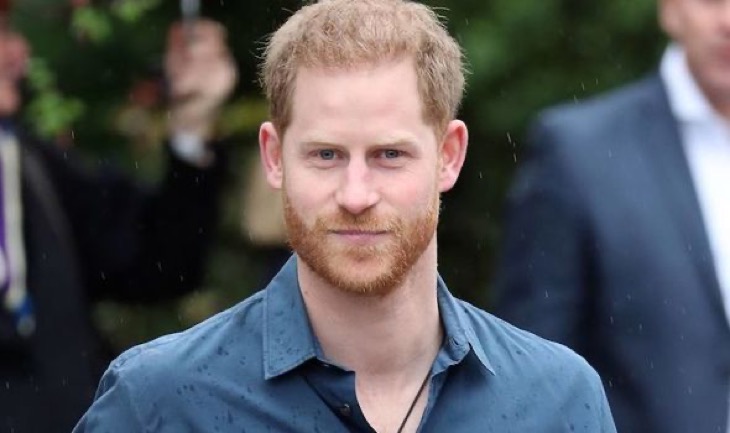 Some may believe that Prince Harry and perhaps even Meghan Markle might be a little upset to think that little Archie Harrison Mountbatten-Windsor may grow up without ever really knowing Queen Elizabeth (or Prince Philip for that matter). That’s slightly to be expected, however, considering the fact that Archie is only just over one year old. In stark contrast, Queen Elizabeth is 94 and Prince Philip is 99!

In other words, little Archie’s great grandparents on Prince Harry’s side of the family are almost a hundred years older than he is! Of course, that means the longer Prince Harry and Meghan stay away from the U.K. due to the Coronavirus pandemic or for any other reason, the more likely it is that Queen Elizabeth or Prince Philip (or both) could pass away without ever seeing Prince Archie again. 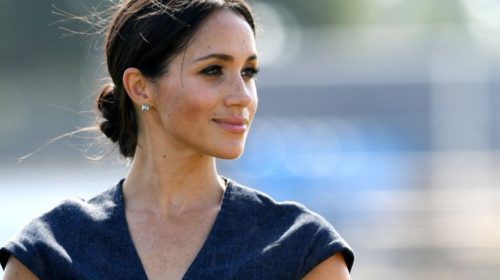 According to insiders, Harry and Meghan apparently had plans to try and ensure that Queen Elizabeth and Prince Philip had the opportunity to see Archie during the summer of 2020. However, as most know the Coronavirus lockdowns in almost every major world city caused Prince Harry and Meghan’s plans to be placed on an indefinite hold.

Some have begun wondering how this might affect Queen Elizabeth and Prince Philip emotionally. Certainly, the two cannot be happy that they’ve had to hide away at Windsor Castle for so long without the ability to receive as guests the youngest members of their family. In fact, it might even be likely that Queen Elizabeth and Prince Philip have a touch of depression, which mirrors the feelings of more than 51% of all grandparents in the U.K. these days.

As a matter of fact, Queen Elizabeth and Prince Philip might find themselves in that number, wherein researchers discovered that these grandparents “feel sad or depressed that they do not see their grandchildren as much as they want, with a further 14 percent saying they hardly see them at all.”

Since moving away from the U.K. Prince Harry and Meghan have been keeping in touch with Prince William through regular Zoom calls. Fans are ecstatic that at least the brothers appear to be coming out of their long feud following Prince Harry’s engagement to Meghan Markle. However, even if there may be a Zoom call here or there when it comes to Prince Harry keeping in touch with the Queen, it may not be enough to avoid new problems in his relationship with his grandmother.

Unfortunately, recent reports show that Meghan Markle made some startling charges in court documents that allege Queen Elizabeth and The Firm didn’t do enough “to protect her” from the drama in the British press. All this could lead to further tensions causing Harry once again to choose between his family and his wife.