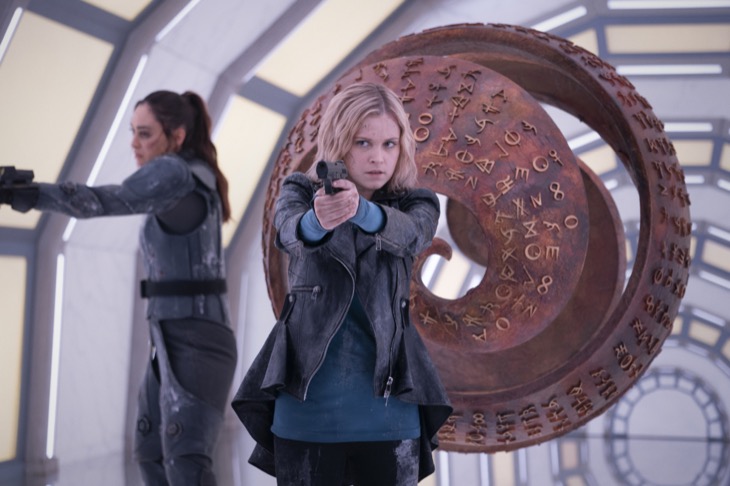 Get ready fans, next week on The 100 season 7 episode 8, comes to a thrilling episode called, “Anaconda.” It will raise a ton of questions with viewers wondering what exactly is going on.

Don’t worry, we have the answer for you right here!

In case you haven’t heard yet, “Anaconda” has been set up to be a pilot for a prequel of the same name, one that was announced years ago. Nonetheless, that grand idea may or may not come to fruition.

In that sense, the episode will not be a typical viewing of what fans are used to. During the show, fans will find out more about what happened to the Earth back in time. This means that the stage is being set for another series if the network decides to go in that direction. 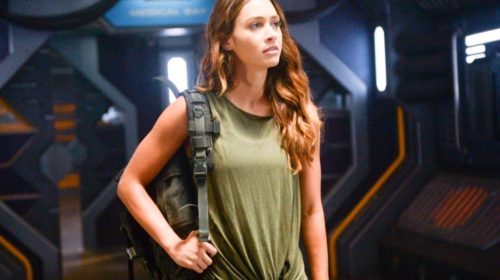 Does the Future of The 100 depend on you?

In reality, the show has not been picked up, it is still in the theoretical stages so its fate is up in the air depending on what the network decides to do.

And that’s where you come in! With Anaconda, TPTB may be waiting to gauge viewer interest before moving ahead with a new project.

In other words, the prequel is not set in stone, and many are thinking that it is far from a slam dunk at this point. 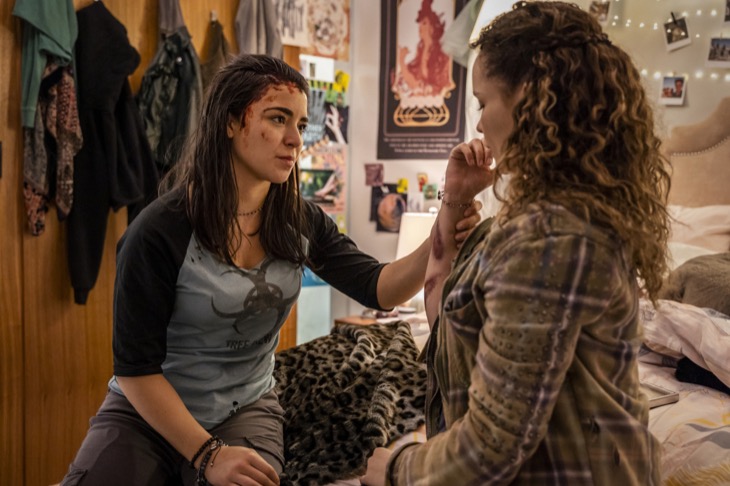 Will Anaconda soon be on television screens as a new series?

In all likelihood the CW is hedging it’s bets before coming to a conclusion, hoping that the new series could be popular among fans of The 100.

At any rate, the synopsis of the episode shows that Clarke (Eliza Taylor) will face a new enemy. A remarkable connection takes viewers back to the past and the nuclear annihilation that destroyed the Earth.

The episode was directed by Ed Fraiman and written by Jason Rothenberg.

The future of Anaconda is up in the air

Tune in to see how Anaconda furthers the season’s main plot while at the same time sets the stage for another series. It should be exciting—will you be watching The 100 fans? Let us know what you think of this series!