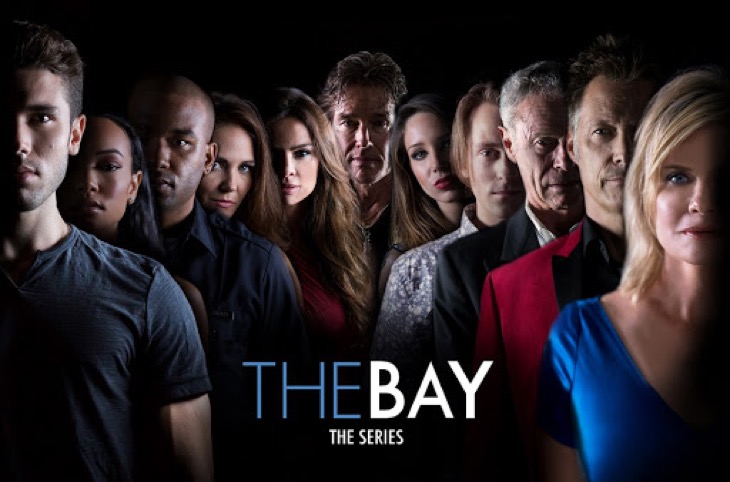 The Bay spoilers reveal that the Daytime Emmy Award-winning digital series is ready to get back to work filming season 6. Daytime drama legend A Martinez shared the good news on his Instagram with a close-up picture of himself in the “Hot Zone.”

Martinez will reprise his role as Eduardo Hernandez on Days of our Lives later this year and in the meantime, he definitely is upbeat about returning to work on The Bay.

“First work for me in the New Normal, where the shooting set itself is segregated from all the rest of the location. People have been remarkably aware of one another in space, and very careful not to intrude needlessly. To say such courtesy is appreciated is an understatement, and prayers are up that things will get better soon, and not exponentially worse. #Family #TheBay #AllOurRelations,” he posted.

In the pic the handsome and talented star is wearing a black face mask with the words, “Positive Mental Attitude,” written on it in white letters.

A’s fans were glad to hear the news with one writing, “Stay safe !!! Much love from France ❤️😷,” another saying, “So very happy for you. Pls be safe…..God bless,” and one chiming in, “Glad to see the mask. Please take care.”

Former General Hospital (Courtney Matthews) and current The Bay star Alicia Willis also posted the news on her Insta with the words, “Not a bad place to get back to work! #thebaytheseries #acting #location #santaynez.” Her pic shows a delightful view of the Santa Ynez countryside with rolling brown hills and a clear blue sky. 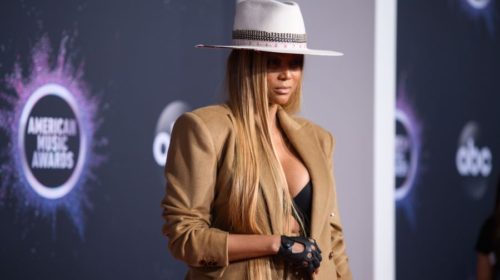 The Bay spoilers – The show has won multiple Emmy Awards

The Bay debuted in September 2010. It is set in the fictional, upscale seaside village Bay City, and follows the actions and shenanigans of the wealthy and privileged residents whose lives are beset by the usual soapy upheavals, betrayals, lies and steamy flings.

Do you watch The Bay? If you do we’d love to hear about your favorite storyline and performer!