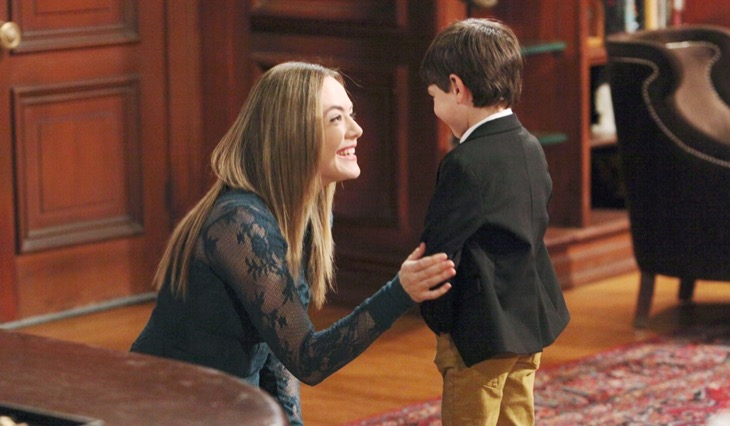 The Bold and the Beautiful fans remember the baby Beth Spencer story. It took nearly a year before the truth came out and Douglas Forrester (Henry Joseph Samiri) was a big part of that. During an interview, head writer/executive producer Bradley Bell talked about the Emmy-winning storyline and why he wanted Douglas to be the hero in this story.

B&B fans were so frustrated for a long time because they knew the truth about Hope Logan’s (Annika Noelle) baby, but she didn’t. It took several months before Liam Spencer (Scott Clifton) finally added things up, then ran to tell Hope.

Then, they had the difficult task of informing Steffy Forrester (Jacqueline MacInnes Wood) that her adopted daughter was not hers to keep — she was really raising a stolen baby, and that child belonged to Hope. 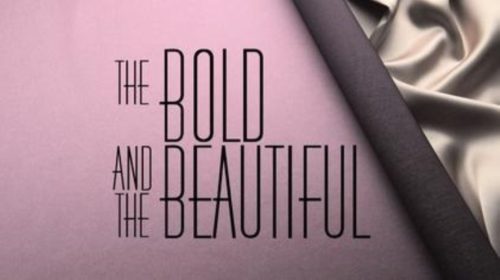 Speaking to TV Insider, Bell explained why it took so long for the truth to come out. He credits his father with the slow-burning tale and believes it played a role in winning awards. When asked which reels were submitted, Bell replied,

“We submitted two episodes — the first one being Hope losing her child, or believing that she had lost her child on Catalina island. For the second, we fast-forward eight months or so and the act paid off — Hope discovers that baby Beth is alive on the rooftop of Forrester Creations, aka the TV City studios!”

Bell also explained that his father, who created the CBS soap, believed that a good story lasts at least eight months.

The Bold and the Beautiful Spoilers: Bridget Hears Her Husband Declare His Love For Brooke – Deacon & Whip Square Offhttps://t.co/75NpQZVVcQ

Douglas Forrester: Out Of The Mouths Of Babes

The Bold and the Beautiful fans remember that it was actually Douglas who turned out to be the hero in this story. Bell told the publication that there were a few considerations before settling on Douglas. He talked about the purity of the truth coming from a child — making the motto “out of the mouth of babes” ring absolutely true in this case.

The Bold and the Beautiful: Choosing Henry Joseph Samiri

Bell was also convinced that even for a child actor, Samiri could deliver an amazing performance. Everyone remembers Douglas looking in Beth’s crib and quietly promising her that he knew she was Beth, not Phoebe. Every single viewer will always remember Douglas saying “Baby Beth is alive!”

What do you think of Douglas Forrester being the one to know the truth about Beth Spencer? Do you think the soap did a good job in picking a child to expose the truth? Are you pleased that this particular storyline won awards?