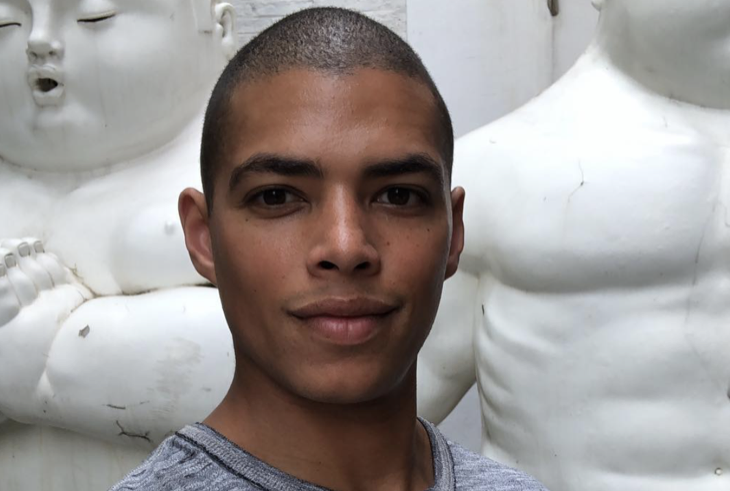 The Bold and the Beautiful spoilers divulge that newbie star Delon de Metz has had his hands full tackling the recast role of Zende Dominguez Forrester. He has taken over from Rome Flynn and the new cast member sounds delighted to be dipping his toe in the daytime drama pool.

He appeared in the CBS primetime show Zoo and this is his first foray into daytime. “I am not as literate in the soap world as I could be,” he acknowledged to Soap Opera Digest but added that he is diligently doing his homework to get up to speed on all he needs to know about what makes Zende tick.

Hs homework doesn’t have to be too burdensome however as the handsome and talented actor reveals that his mom has watched the show for 20 years! 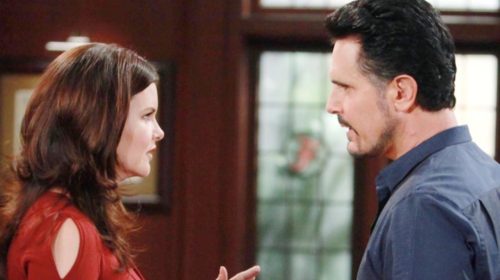 The Bold and the Beautiful Spoilers: Family Broken – Katie Ends Relationship with Bill, Decides Not To Try Again

Delon added that when he told his mom about joining the cast, “She completely freaked out.” Looking back on his arrival, Delon said, “It’s been pretty wild the past couple of months. Pretty much everything was on lockdown,” when his agent told him about the opportunity. His response? “Let’s take a shot.”
That kind of can-do attitude will go a long way toward carving out his own version of Zende, and fans can’t wait to see what he brings to the canvas.

The Bold and the Beautiful spoilers – Delon is a Harvard grad

Besides his gung ho attitude and killer good looks, Delon is a Harvard grad! As he tells the story, he got bit by the acting bug in high school, but not in the way you might think. He took a roundabout way to acting, after seeing a coach to prep for his college admissions interviews.

He told his mom he thought an acting career could be in his future but she wasn’t immediately on board. Why not? She wanted him to graduate from Harvard first!

Love in the Time of Corona, a novel by Delon Jonas de Metz

The Bold and the Beautiful spoilers – What’s next for Zende in L.A.?

According to Delon they struck a deal: once he graduated from college he was free to pursue whatever interests he wanted—and the rest is history!

Viewers haven’t seen Zende since he left for greener career pastures. There is speculation he comes back to town minus Nicole Avant (Reign Edwards) which would open up the playing field for his personal as well as professional life. Be sure to tune in to all new episodes to see what Zende does next!