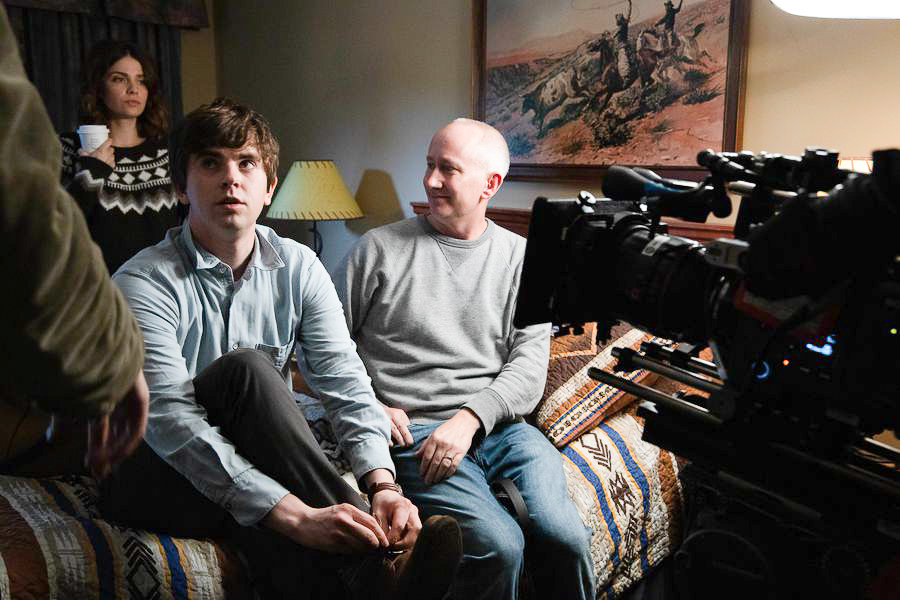 The Good Doctor is centered around Dr. Shaun Murphy, an autistic savant working at a teaching hospital. However, someone else almost had to take the role because at first, Freddie Highmore turned it down. Keep reading to find out more.

There are a few different reasons why Highmore initially said no to the role of Dr. Shaun Murphy. He just finished another TV show. Bates Motel had five seasons in which Highmore was also the main character, Norman Bates. Some stories require more mental exertion than others, which Bates Motel and The Good Doctor both do because of their intense and emotionally gripping content. 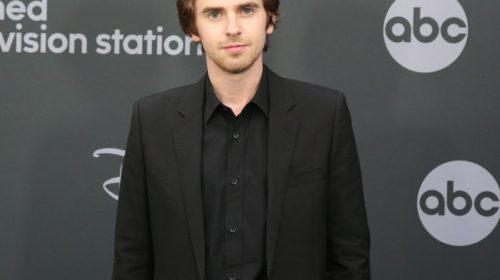 The Good Doctor: A Long-Term Commitment

The highly successful ABC TV show would be another long-term commitment. Knowing this, Highmore didn’t really want to take on the role. The actor told Ad Week,

“When you’ve just finished a show that had been on for five seasons, you’re aware of the necessary commitment that is behind it. And the fact that you need to choose wisely because otherwise, you could end up on something that you might not want to be doing for years and years.”

Freddie Highmore Said No, Then Yes

The actor ended up saying no to the role at first. However, he changed his mind after talking to creator David Shore. After learning more, Highmore realized that The Good Doctor was actually the right fit for him.

In addition, he became a producer as well as an actor and each season would have no more than 18 episodes.

Actor Not The Only One Hesitant

It turns out that Highmore was not the only one who was hesitant about the decision. Producers were concerned as they had a vision that the character would be played by someone older. According to IMDB, they wanted someone who was at least 25, which Highmore told them, “But I AM 25.”

We just don’t think The Good Doctor would be the same if someone else played Dr. Shaun Murphy. So, we’re glad Freddie Highmore took the part and producers agreed. As for what is coming up, ABC gave the green light for season 4 after the massive earthquake ended up taking lives and threatening others. We will also see what happens with Shaun and Lea Dilallo (Paige Spara), as well as the other characters.

Be sure to catch up on everything happening with Freddie Highmore right now. Come back here often for The Good Doctor spoilers, news, and updates.