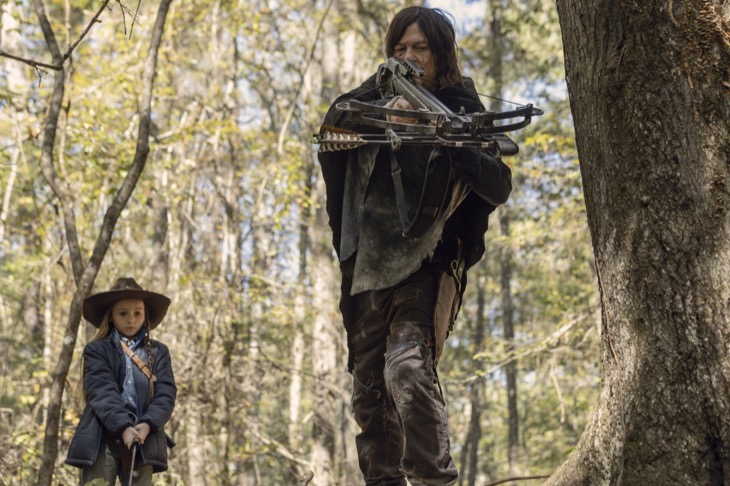 The Walking Dead season 10 finale was delayed when production was shut down due to COVID-19. It was originally supposed to air in April, then we would get the premiere of the new season in October. However, the pandemic has changed everything. Now, we are getting the season 10 finale in October, but six extra episodes to extend the current season.

TWD was supposed to air the season finale in April, then we would get the next season in October. Due to the pandemic shutting everything down and the complication of only resuming when safety measures are in place, the finale is now on October 4. However, we are getting something in exchange for our understanding and patience. 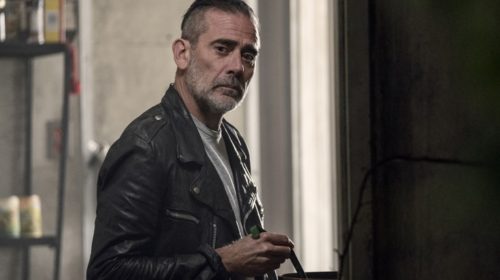 AMC has ordered six additional episodes for season 10. The details of the installments are not that clear yet. Plus, will the original season 10 episode just be changed to a regular episode? Or will there be “special” segments following the original finale? Well, it sounds like the extra six episodes are actually coming after the finale, “A Certain Doom.” Showrunner Angela Kang said the additional episodes would air in early 2021 “if all goes well.”

Ever since the TWD franchise began on AMC, the new seasons always premiere in October. Obviously, that’s going to change a bit due to the production chaos that COVID-19 caused. What we know for sure is that season 11 has been delayed until 2021 and it will obviously be after season 10’s additional episodes. so, we are probably looking at mid-2021. However, there is a change that they will make us wait until October 2021 for the premiere, but keep us interested with specials, spin-offs, and the extra episodes.

The Walking Dead Spoilers: What To Expect

We will see the return of Maggie Rhee (Lauren Cohan). It has been teased for some time but was actually confirmed in a clip that was shown during TWD’s panel at Comic-Con@Home. As for what else is going to happen, that’s being kept under wraps. We should be able to make some predictions after the season 10 finale airs and once we get some details or at least a synopsis on the additional six episodes. Those will probably give us a lot of clues on what is coming next.

Be sure to catch up on everything happening with TWD right now. Come back here often for The Walking Dead spoilers, news, and updates.