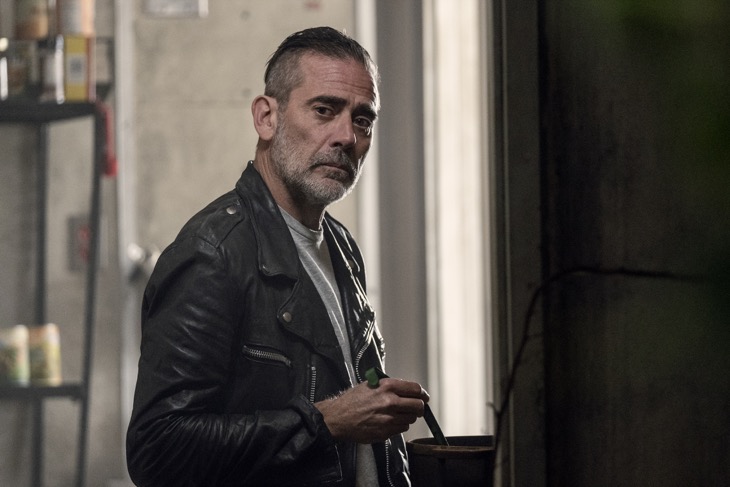 The Walking Dead season 11 is being pushed back to 2021 due to the coronavirus pandemic. While that seems a far way off, fans are going to get something in exchange. An additional six episodes have been ordered for the current season, which means season 10 will end with 22 episodes. Keep reading to find out more.

TWD fans were looking forward to the season 10 finale. However, when COVID-19 caused production to shut down everywhere, it could no longer be aired in April. Now, productions are just starting to get back to work, but when will the season 10 finale be aired? That will be on October 4, but there is a twist. 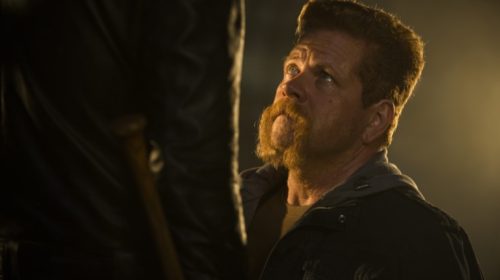 According to Highlight Hollywood, there will be six additional episodes in season 10, bringing it to a total of 22. That is a record for The Walking Dead franchise. Speaking during the Comic-Con@Home panel for TWD, showrunner Angela Kang explained,

“Obviously COVID has disrupted a lot of things for every workplace, including ours. The writers’ room for season 11 has been going remotely the past few months. We haven’t been able to start production but we will get back to work as soon as we safely can. We will not be airing season 11 episodes this year as we normally would in October, but we’re excited to announce an extended season 10, where there will be six extra episodes to follow the finale. Those will run in early 2021 if all goes well.”

In addition to facing the challenges other productions are dealing with, TWD will need to also figure out what to do with hordes of the undead. If that is part of the episodes that haven’t been filmed yet, then some rewriting or creative thinking might need to take place. It’s not just the hundreds of extras that are used with these scenes, but it takes a lot of effort to get them ready. That’s going to be a bit tough with social distancing measures.

As for what TWD fans can expect from the season 10 finale, titled “A Certain Doom,” Kang said that the installment is both full of action as well as dealing with matters of the heart. A preview clip was released during Comic-Con which confirms Lauren Cohan’s (Maggie Rhee) return. As we get more details on the extra six episodes, we will let you know.

Be sure to catch up on everything happening with TWD right now. Come back here often for The Walking Dead spoilers, news, and updates.