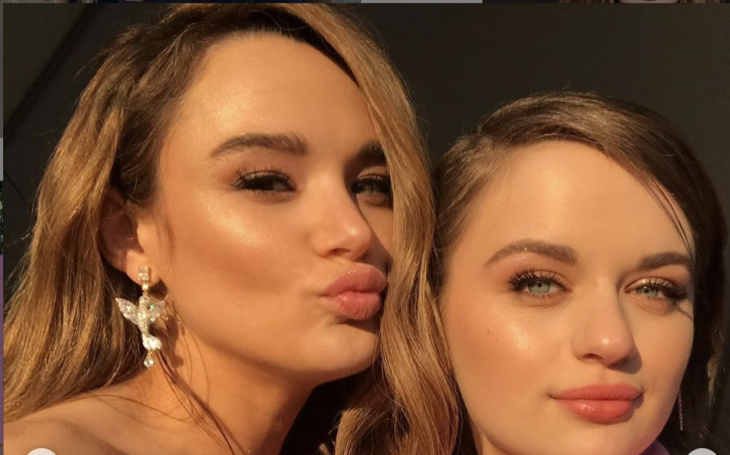 The Young and the Restless spoilers reveal that Hunter King (Summer Newman) is super proud of her little sister who is also an accomplished actress.

She’s so proud of her sis, Joey King, that she gave her a huge shout out on her Insta. The occasion? Joey’s new project!

This is what she posted: “My little Santa’s movie The Kissing Booth 2 DROPS AT MIDNIGHT ON NETFLIX!!!! (No it’s not a Christmas movie. Yes this picture may be confusing). I love you weirdo! ❤️ everyone go watch Kissing Booth right now and get ready for KB2!! @thekissingboothnetflix @joeyking @joel_courtney.”

Hunter’s little Santa is actually Joey, and when you check out the Insta it all makes sense. That’s because there’s a pic of Joey looking adorable in a red and white Santa suit. She even has the classic red hat on as well as the huge black belt around her waist which looks to be plumped up with one or more pillows! 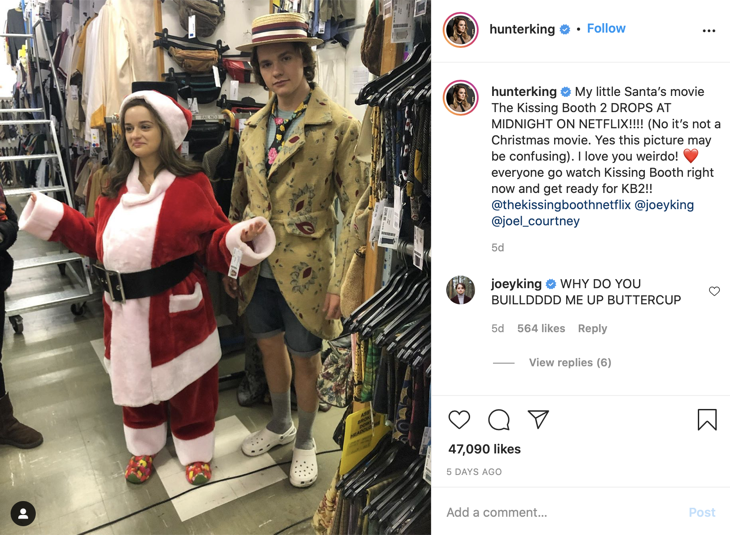 So, what is The Kissing Booth 2 al about? This is how Netflix describes it: “When teenager Elle’s (Joey King) first kiss leads to a forbidden romance with the hottest boy in high school, she risks her relationship with her best friend.”

We’re guessing that all kinds of complications follow the kiss and Elle has a big decision to make—does she choose her friend or her crush? The movie also stars Joel Courtney (The Messengers) and Jacob Elordi (Euphoria).

Meanwhile, Hunter King has been tabbed to star in the primetime ABC series Prospect as the lead, Abigail Lansing. The character is a young frontier woman who works as a teacher. 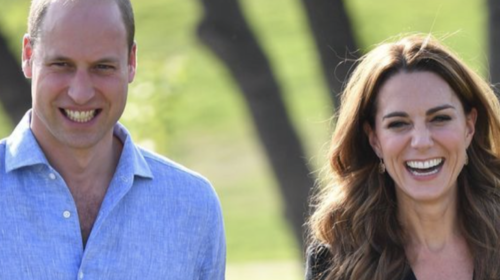 Prospect’s prospects are seemingly up in the air, however. It doesn’t appear on ABC’s schedule for the 2020-21 season. We’ll keep you posted as soon as we hear what happens next for Hunter’s show.

The Young and the Restless spoilers – What’s next for Summer Newman in Genoa City?

Elsewhere, the CBS sudser Y&R has returned to production, and tons of stars have posted about it on their social media. What will Hunter King’s character, Summer Newman, get up to once the show begins airing new content?

There has been a lot of speculation and rumor about Summer’s romance with Kyle Abbott (Michael Mealor). Before the show went off the air Kyle had left his relatively new bride Lola Rosales (Sasha Calle) for her. Is he about to get a case of buyer’s remorse?