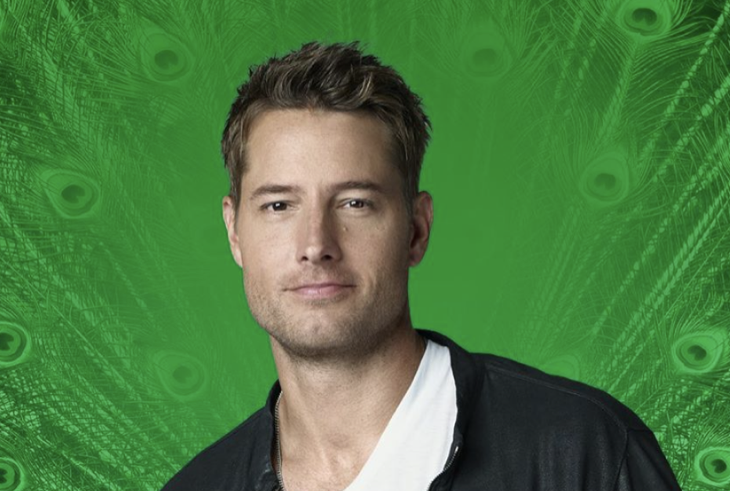 This Is Us star Justin Hartley (Kevin Pearson) tried to use the quarantine to improve himself, improve his health, and spend more time with his daughter. However, his good intentions would leave him with a lockdown injury. In fact, this is the reason he was spotted outside an orthopedic medical center in May — because he was trying to transform into a machine.

Quarantine Goal: Transform Into A Machine!

It’s interesting how quarantine affects people differently. It has some drinking too much wine while others entertain the world on social media. A few take online classes as others take home organization to an entirely new level. And then we have Justin Hartley, who put lockdown to good use, per Entertainment Tonight. He had an ambitious quarantine goal: to transform himself into a machine!

“I thought, ‘You know what? Let’s do something that I’ve never done before…I’m gonna turn myself into a machine!” 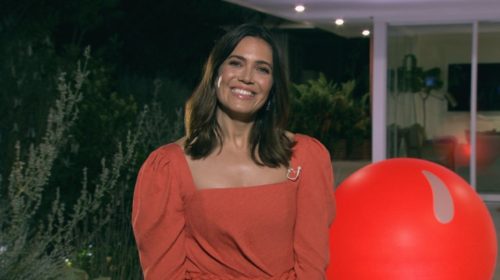 This Is Us Star Suffers Home Gym Injury

Not being able to go for runs or head to the fitness center was no excuse not to get fit. The Young and the Restless alum decided he would buy a home gym and get in shape. He had great intentions and just wanted to stay healthy. A lot of people gain weight during a lockdown and his career is on fire right now. So, it’s only natural that he would want to emerge from quarantine looking better than ever.

Hartley told ET that he was working out and feeling great. Everything was going well, but he never anticipated what would happen next. He managed to get himself injured while in quarantine! He thought it was a pulled muscle. However, he later learned that he actually tore a bicep off of his arm!

“And that was kind of what I was doing and I did it. And I got there, and it was wonderful — and then I pulled a muscle and it ended up not being a pulled muscle. It ended up being I tore my bicep off my arm.” 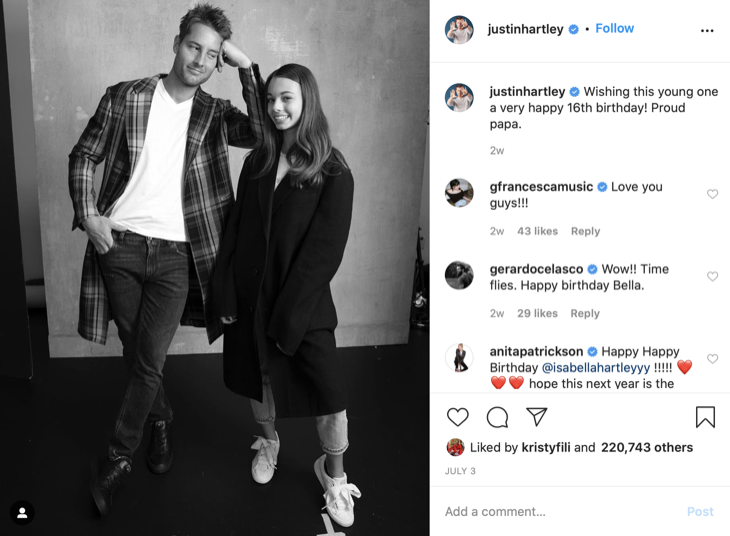 Justin Hartley’s Bicep Is ‘Back On Now’

The This Is Us star had to go to an orthopedic surgeon to get the injury treated. This was back in May and he was spotted outside an orthopedic institute. Thankfully, Hartley’s arm was reunited with the estranged bicep.

“It’s back on now… But it’s just a process that takes a while to heal. So all of those gains, all of that time and effort that I spent doing that, I’m almost back to square one now, which is, it’s fine.”