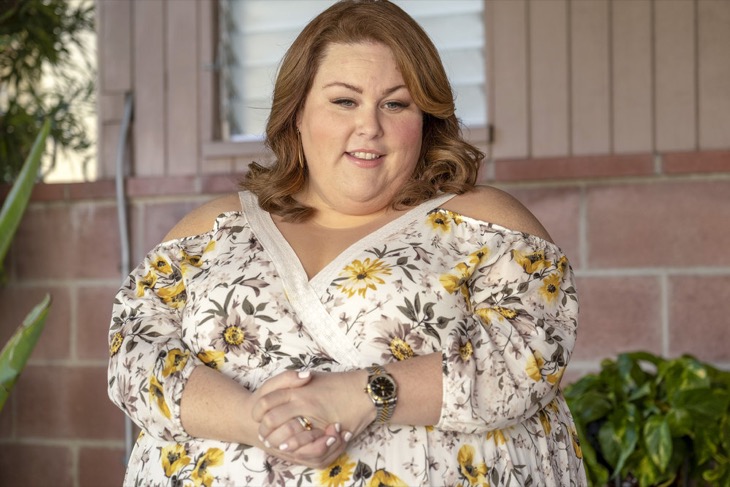 This Is Us season 5 spoilers may include more trauma in Kate Pearson Damon’s (Chrissy Metz) past. The actress recently chatted about her character, important stories for both men and women. It’s about one’s self-worth and Metz hinted a new story arc for the upcoming season. Keep reading to find out more about what to expect when the show returns to NBC.

Root of Shame and Low Self-Esteem

During an interview with Gold Derby, Metz discussed what we have learned about Kate’s younger years and what led to her issues. The actress also spoke about what fans should expect in season 5. One topic was Kate’s low self-esteem and feelings of shame.

It began when she lost the first love of her life — her father, Jack Pearson (Milo Ventimiglia). Then, her issues multiplied when her first romantic relationship was abusive. However, those were not the only traumatic events from Kate’s past. 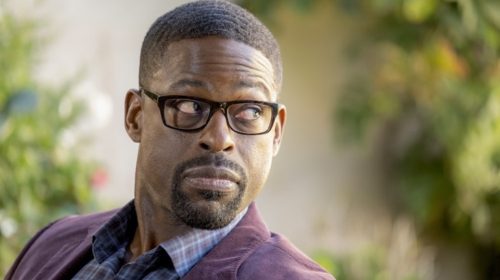 The actress said that in This Is Us season 5, expect to learn about other issues Kate has that she has hidden from everyone. However, those same issues play a huge part in what leads to her overeating. She explained,

“There’s a lot that she’s trying to navigate. We are gonna see next season some other issues that nobody knows about yet that have played a huge role in why she decided to… a lot of people if they’ve been through something traumatic will wanna eat over it whether it’s soothing themselves or they’re trying to create a physical barrier between intimacy with anyone else.”

With that being said, Kate’s story in season 5 won’t just be about her relationship with food. It will also show how Kate views herself as a woman and a human being. Metz notes that not all people with these issues are overweight. That’s not what should be the focus — it’s the mentality of one’s self-worth.

If you could invite one Pearson to family dinner, who would you choose and why? pic.twitter.com/gkCQkMBQ3c

This Is Us Season 5 Spoilers

As for what else to expect, Randall Pearson (Sterling K. Brown) will be going through his own journey and is still in a feud with his brother. Kevin Pearson (Justin Hartley) is going to be a father, is trying to handle his career, and is coping with his mother’s Alzheimer’s. Speaking of Rebecca Pearson (Mandy Moore), we will learn about her romance following the death of Jack. We will also see her health story and how it affects the rest of the family.

Be sure to catch up on everything happening with Chrissy Metz right now. Come back here often for This Is Us spoilers, news, and updates.