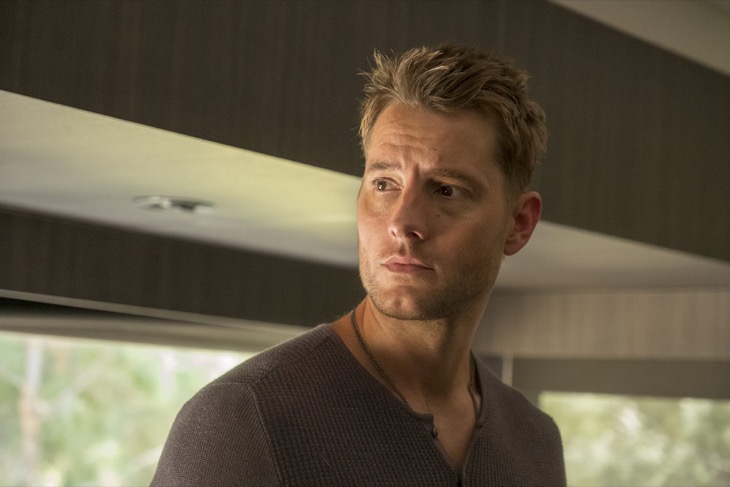 Justin Hartley plays Kevin Pearson on the hit NBC series This Is Us. While the actor and character are totally different people, the show has taught him some valuable lessons. For one, he has learned to savor precious moments, especially when it comes to his daughter. The experience has also shown him the value of slowing down. Hartley also shared what we can expect from the show in season 5.

Keeping In Touch During Quarantine

Production — and life as we knew it — came to a screeching halt. The nation was put under stay-at-home orders in an attempt to contain and control COVID-19. What was thought to just be a few weeks of downtime turned into three months of quarantine.

Hartley admits that he has been getting cabin fever. During lockdown, he happened to mention regular check-ins with his This Is Us co-stars. The idea took off and they have been in regular contact, according to Entertainment Tonight. 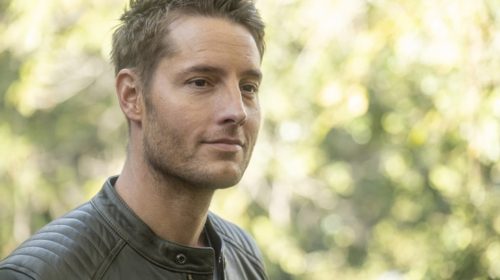 When discussing Kevin’s journey, Hartley made it clear that the actor and character are two completely different people. With that being said, it doesn’t mean there aren’t lessons that one can learn from the storylines.

Kevin has been through quite a bit, especially during the last season. With acting, sometimes one has to dig deep within themselves when playing a part. But he also has to remember to distance himself from Kevin because the way they handle life is totally different.

One lesson that Hartley has learned is to realize what is important. For him, that is his daughter. She was 12 when This Is Us began and is now 16. He said,

“I’m going to blink and she’s going to be 21 or 22 and gone, so I better savor those moments and slow it down. We’ve taken trips. We’ve had talks. I think it makes me more aware of just how fast these times go by and how precious they really are. The show has done that for me in a really good way.”

This Is Us Season 5 Spoilers: What To Expect

While Hartley couldn’t share too much about what season 5 will hold, he did give a few hints. The actor explained that the characters will go through difficult issues that real people are facing.

“… mental health, sexuality, alcohol abuse, drug addiction, marriage, death. As long as we continue to tackle those topics that are truthful, honest, and relevant, that’s when we’re at our best. And from what I’m gathering, it’s going to be a hell of a season.”