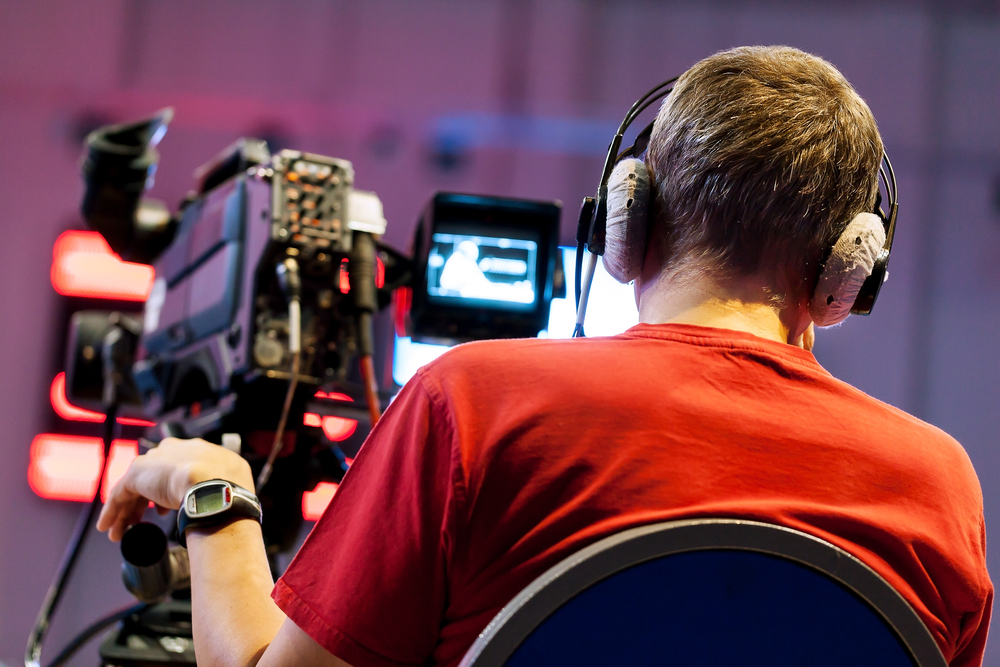 Now that quarantine has been lifted and there is a plan on how to resume production safety, everyone wants to know one thing. When will our favorite television shows get back to filming? This isn’t an all-inclusive list, but it will get you started on when to expect some of your favorites back.

June: America’s Got Talent and B&B

America’s Got Talent was one of the first non-scripted TV shows with a huge budget to get back to work. Deadline reported that it began filming again last month.

The Bold and the Beautiful also resumed production in June, but there was a brief interruption due to some issues with the lab. Once they changed labs that were running the COVID-19 tests, they got right back to work. 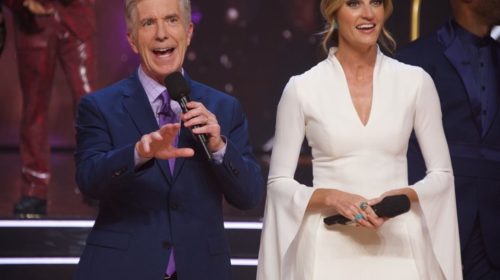 According to Vulture, The Bachelorette will get back to the business of love this month. However, instead of the Bachelor Mansion, they will be going to a resort. Of course, the production will focus on safety and will adhere to strict guidelines during filming.

The Young and the Restless was supposed to go back to filming on June 6, but that date got postponed. It looks like they will be resuming production on June 13. Eric Braeden, who plays Victor Newman, posted on Thursday that he was at the studio getting tested for coronavirus.

August: The Witcher and Sex Education

In August, The Witcher is coming back. Expect filming to begin on August 17, as long as nothing prevents that from happening. Also, Sex Education season 3 was postponed in May. They will start filming again in August.

On September 1, Days of Our Lives plans on resuming production. Then, look forward to Stranger Things season 4 to film again with a tentative date of September 17.

Remember that these dates are all tentative and could change due to a variety of reasons. As the weeks go by, more productions will announce their plans. While the state of California approved filming to restart on June 12, it was only with the approval of county, city, and other officials. With TV productions, they are getting the green light on an individual basis. Considering how many television shows and movies are in production, it could take a while before everyone is back to work.

Be sure to catch up on everything happening with television right now. Come back here often for TV spoilers, news, and updates.