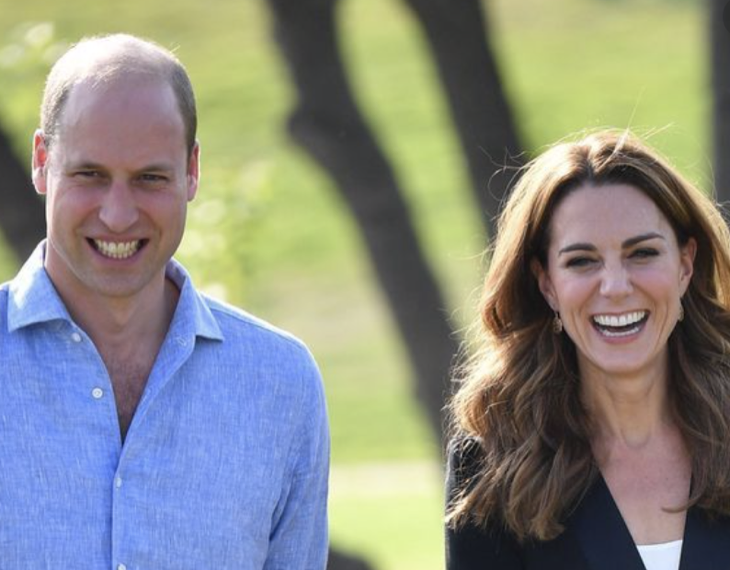 According to an inside source speaking to the Sun, there are no wagging fingers, no chairs in the corner, and no raised voices when Prince William and Duchess Kate’s kids misbehave. Instead of those punitive methods, the royals are using a novel approach to correcting their children and although it involves a break in the action, it’s not your grandma’s timeout.

A royal insider has spilled that William and Kate plan to use what is called a “chat sofa” to discipline 6-year-old Prince George, 5-year-old Princess Charlotte, and 2-year old Prince Louis.

What is a chat sofa and should you be using one?

If you haven’t heard of a chat sofa, it’s advocated as a method whereby both parties can air their grievances and be heard. It is an alternative to sending a child to his room or telling them to take a time out, far far away from where they can get on your last nerve! 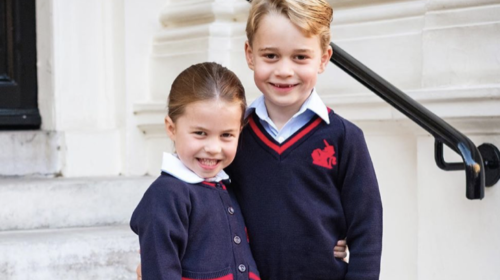 While it has not been confirmed that they use his method, the source seems to think that as modern parents it will appeal to their sense of progressiveness.

When parent and child sit on the chat sofa, actions are explained and consequences described, no shouting, yelling (or pouting?) allowed.

Is a chat sofa in your child’s future?

The chat sofa is meant to be a calming technique, a method of simmering down and de-escalating emotions. As such the source thinks it is a good fit for the way that Kate and William approach life in general.

In public Kate and William have been seen disciplining the occasional naughtiness by listening and looking at their children eye-to-eye.

Perhaps most significantly, the chat sofa is reportedly used by the children’s caretakers, including their nanny Maria Borrallo.

William and Kate’s staff all reportedly use the chat sofa

Some experts believe removing a child from an emotional or contraindicated situation is made more effective as a learning experience when a conversation takes place. Of course, every family has their tried and true ways of disciplining children, but for many, a chat sofa might prove to be a worthy addition to the teaching repertoire.

There is no word on how the Duke and Duchess are teaching their kids to learn right from wrong while they are all isolated in their Norfolk home. But we do know, according to William, that the family has been doing what so many other families are now doing such as cooking together and bonding better than ever before.